PHUKET: Smoke from the fire that broke out at Phuket’s overloaded landfill site Tuesday night did not pose health risks to the island’s residents, confirmed Dr Pornsri Suthanaruk, director of the Phuket Environment Office Region 15.

“It was windy on Tuesday, and the wind blew all of the smoke toward the ocean,” he told the Phuket Gazette yesterday.

Two rai of the overflowing 120-rai landfill at the Phuket City Waste Management Facility in Saphan Hin were destroyed by the blaze (story here).

“I dispatched officers to inspect the site after the fire and they saw no cause for concern. We also have not received any complaints from nearby residents. I can confirm that there is no need to worry – we are safe.”

Dr Pornsri added that the type of rubbish that was destroyed in the blaze had little to no toxicity when the flames turn into smoke.

“We have water trucks on standby to douse the rubbish when it becomes too hot and dry and backhoes to dig out any trash that might catch fire,” he said.

Governor Nisit noted that the landfill currently contains 930,000 tonnes of rubbish which are waiting to be destroyed at the site’s one operational incinerator.

Every day Phuket generates about 700 tonnes of waste, which is the exact capacity of the working incinerator. However, there is a 7 per cent annual increase in waste being generated, explained Kasem Sukwaree, chief of the Phuket office of the Ministry of Natural Resources and Environment (MNRE) to the Gazette in February.

A 530-million-baht budget to repair the defunct incinerator at the waste-management site was approved last month (story here).

Gov Nisit confirmed today that funds for the repairs, which will come from the 2016 fiscal budget, will be received in September.

“It will take about two years before the incinerator is fully operational because many of the parts will have to be ordered from overseas, and we will need to hold trials to ensure that it is in proper working order before it opens,” he said.

The governor also noted that he has requested 89 million baht toward improvements for the landfill. 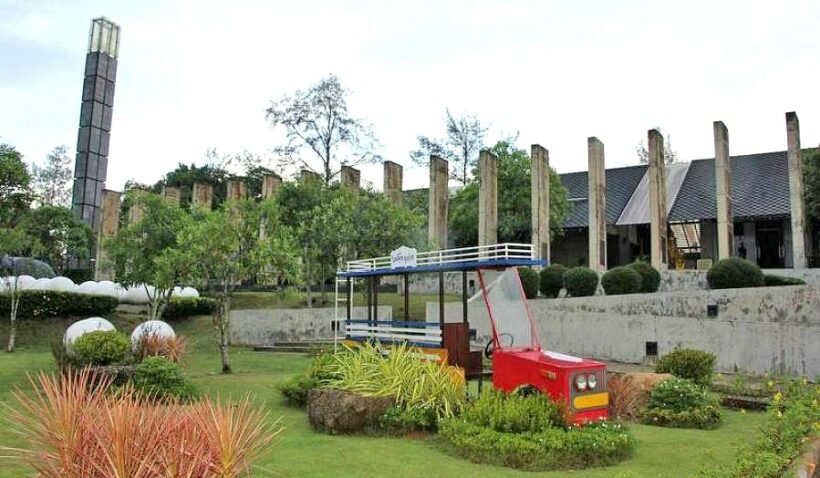 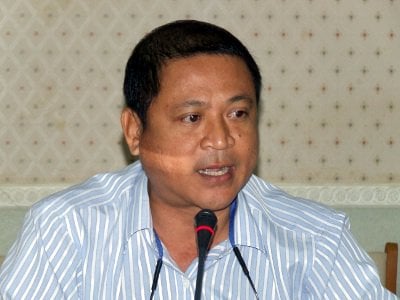 Phuket’s Bhuritt calls for return of Sonthaya as Tourism Minister 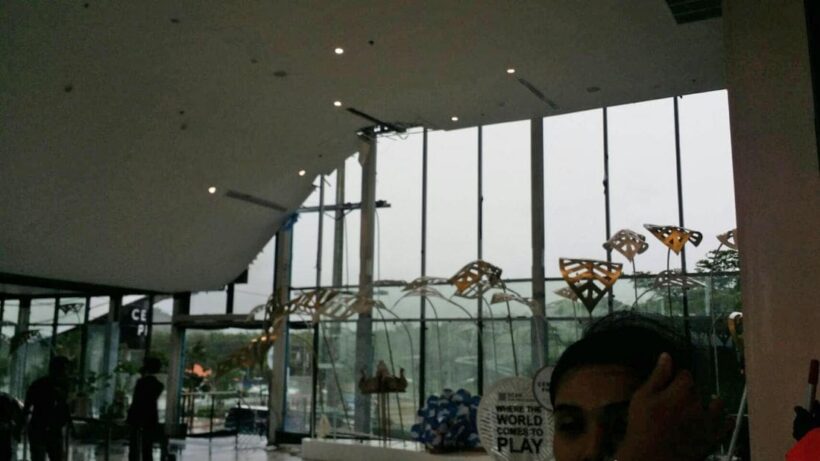 Central apologises for damage to the new overpass walkway 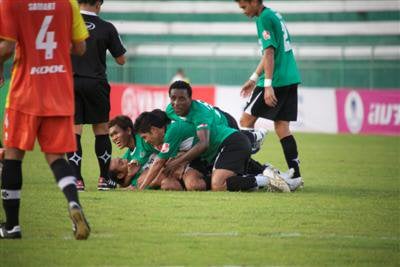 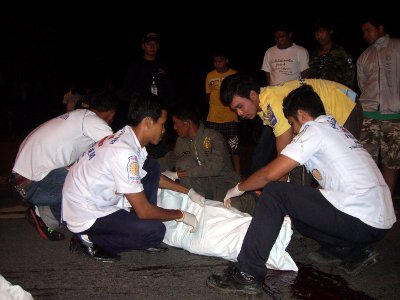 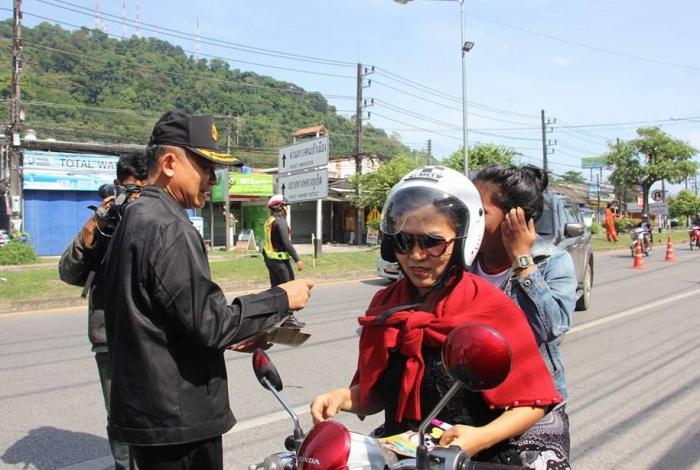