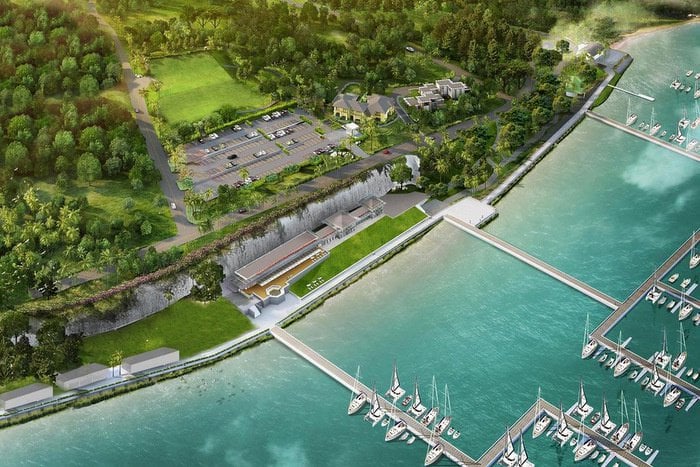 PHUKET: The organizers of the new yacht charter show for Asia have announced the postponement of the first edition of the Phuket event.

The Phuket Yacht Show was scheduled to take place on February 12-15 at Phuket Yacht Haven Marina, which is being extensively re-developed to make it the biggest superyacht marina in Asia.

In a joint statement, the marina owners and the show organizers, 3L Events, said that due to circumstances beyond their control, it would be preferable to postpone the opening of the show to a later date.

“One of the important reasons for the delay is that in the last week or so there has been a positive exchange with Thai Government officials indicating significant support for the new show later in the year,” a statement to the press read.

Tourism and Sports Minister Kobkarn Wattanavrangkul recently explained in an exclusive interview with the Phuket Gazette that she would raise issues about yacht crew visas and foreign-flagged superyacht charters (story here) with the Cabinet.

An additional important factor was a proposal from 3L Events and local industry representatives to increase the number of superyachts coming to Thai waters from the Mediterranean for the winter season.

Andy Treadwell, managing director of 3L Events, noted, “It’s a massive project, and a highly significant one for yachting in Asia, but we all agree that it would be better to delay until conditions are perfect.

“We can see it’s going to become a key event, and a real catalyst for the development of the yachting industry here. And the main point was the focus on charter, so it’s also exciting to have had a positive reaction from the Thai Government – this could give a serious boost to the industry worldwide.”

“We are delighted that there seems to be a lot of positivity about yachting tourism and support for these initiatives coming from the government of Thailand now,” she said.

“It’s fundamental to the important investment we have made in this project that Phuket remains the superyacht hub for Asia, and we’re excited that the marina at Yacht Haven with its new clubhouse, and the international-scale show that Andy’s team is planning, will be at the forefront of development of the yachting industry here.”