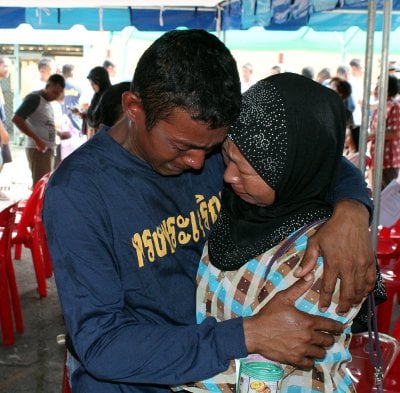 The Royal Pardons were granted by HM King Bhumibol Adulyadej to 750 convicts across Thailand today, 175 of which were incarcerated at Phuket Prison.

Phuket Provincial Chief Administrative Officer Chaiwat Taepee presided over the ceremony, freeing Phuket’s prisoners in the name of His Majesty.

“I really hope that the prisoners who were granted a Royal Pardon today will be better people than they were in the past.

“I hope that they are able to apply the skills and training they have received during their time in prison to become gainfully employed once they are released,” Mr Chaiwat said.