PHUKET: Plans for the much-anticipated light rail project are ready for official approval, this week confirmed Sirigate Apirat, project secretary for the Office of Transport and Traffic Policy and Planning (OTPP).

“The next step is to present the plans to the project committee. These have to be approved by the end of the year,” Mr Sirigate explained. “They will then be submitted to the Ministry of Transport for a final review.”

Meanwhile, the plans will simultaneously be submitted to the Office of Natural Resources and Environmental Policy and Planning for the Environmental Impact Assessment (EIA).

The EIA is expected to take one year to be completed, after which construction on the project can begin.

The project’s initial expected completion date of 2021 has already been moved forward as officials from Bangkok push to see the project completed as soon as possible, Mr Sirigate noted (story here).

“I expect to see the light rail operating on the island in about three years, as we have several investors interested already, as well as support from Bangkok to move forward with the plan,” Mr Sirigate added.

Body in sea ‘probably a foreigner’ 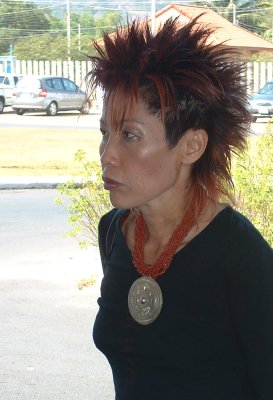 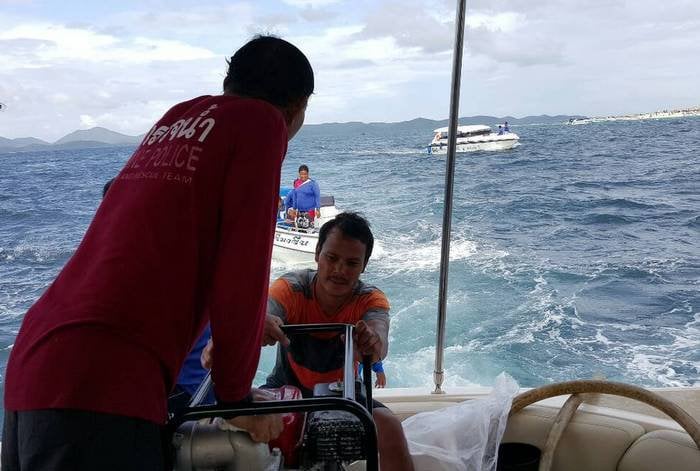 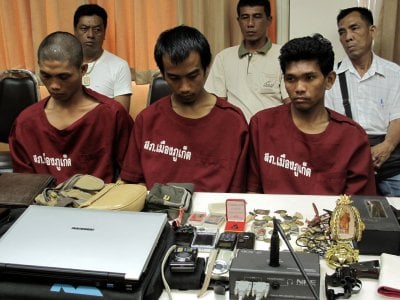 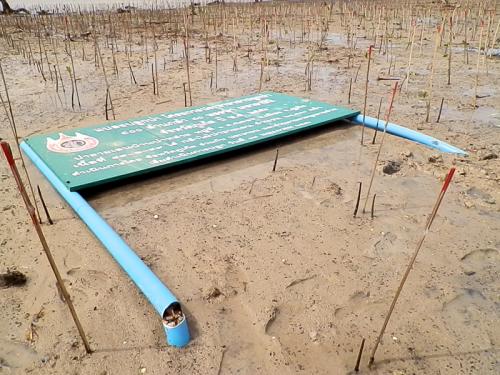 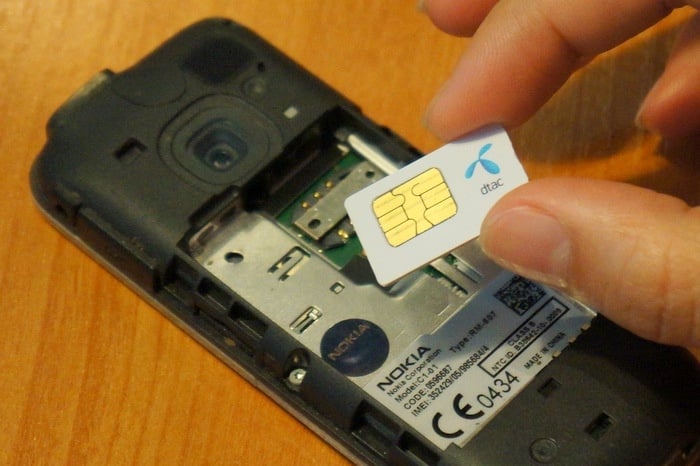