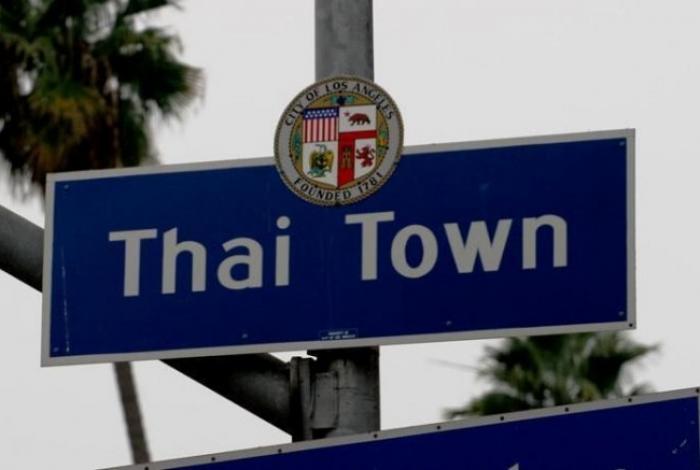 THAILAND: Illegal migrants from Thailand are living in fear in the United States as the new administration under President Donald Trump issued a new order to crack down on 11 million undocumented foreigners.

The Foreign Ministry yesterday also expressed concern about the new order, warning Thai people in the US to comply with the laws of the host country as more than 100,000 undocumented Thais are believed to be living there.

“Thai nationals living and working in any country must respect local laws. Undocumented people take their own risks if they get arrested and deported,” said Chittipat Thongprasert, deputy director-general of the Consular Department.

The US Department of Homeland Security (DHS) issued tough new orders on Tuesday to begin a sweeping crackdown on illegal immigrants, putting nearly all of the country’s undocumented foreigners in the crosshairs, according to AFP.

Two memos issued by DHS Secretary John Kelly ordered border patrol and immigration officers to deport illegal immigrants as quickly as possible, with only a few exceptions, principally regarding children.

Undocumented immigrants convicted of crimes will remain the priority for deportation, but it will now also include anyone who has been charged or potentially faces criminal charges.

Chaiwat Wattalo, a Thai national living in the US, said that Thais – notably those who lived and worked illegally – were in a panic after the new order.

“There are plenty of rumours about the crackdown. We have to check on each other all the time. It would be big trouble if any of them were arrested as their incomes would be disrupted,” he said.

Mr Chaiwat has worked legally in the US for years, but worries about fellow Thais who arrived in the past few years and do not have proper documentation.

“It would be okay for those who live in sanctuary cities like Los Angeles and New York City, since authorities are flexible, but people who live in Arizona or Texas might get into trouble,” Mr Chaiwat added.

Banlue Sornbali, a Thai businessman in Los Angeles, said he expected the majority of Thais in the country would be safe since they had documents.

“Those who live here illegally should be careful. Even minor crimes such as quarrels or fights could lead to big trouble like an arrest and deportation,” he said.

He added that Thais who work or conduct business legally also need to be careful when they engage with other foreigners, no matter what their nationalities are.

“I myself need to check the background of all my staff and workers in my business since they could cause legal difficulties as well,” he said.

Thai Consular offices in the US do not have exact figures of how many Thai nationals currently reside in the US.