PHUKET: Patong police yesterday arrested a ladyboy who stole an iPhone from a French tourist on Patong beach.

“Mr Montree Srijantra, 24, was arrested near the Paris Star guesthouse in Patong following a complaint by the tourist,” said Capt Jarun Jaisuntud of Patong Police.

“On June 19, we received a report from Mr Marcel Sawcho that his iPhone 6 was stolen at the beach opposite the Absolute Pearl intersection with Thaweewong Road. We then checked CCTV footage and found that the suspect was a ladyboy with a brown-white Yamaha motorbike,” he added.

Finally, police located him and took a team to make the arrest.

“Mr Montree confessed to the crime. So he was charged with theft and taken to Patong Police Station for further legal processing,” concluded Capt Jarun. 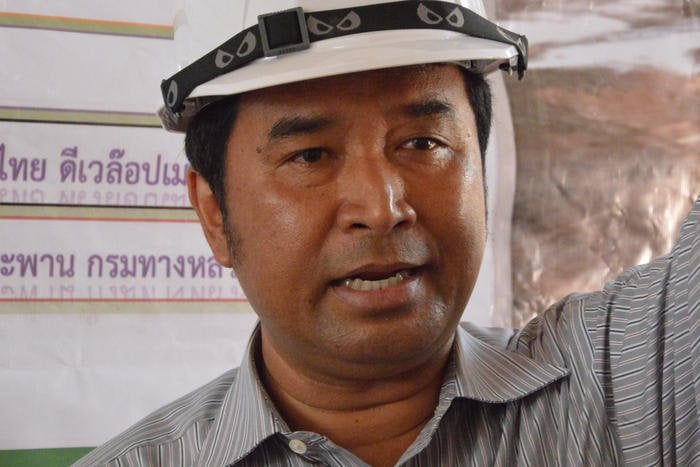 Underpass contracts to be inked on Monday 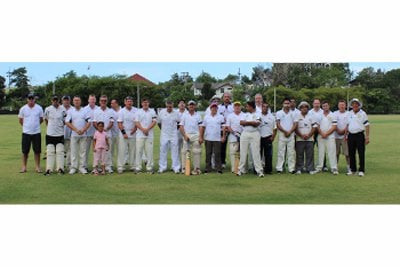 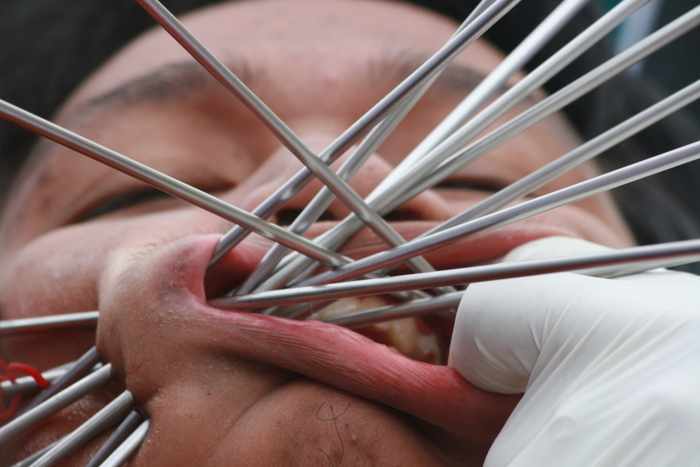 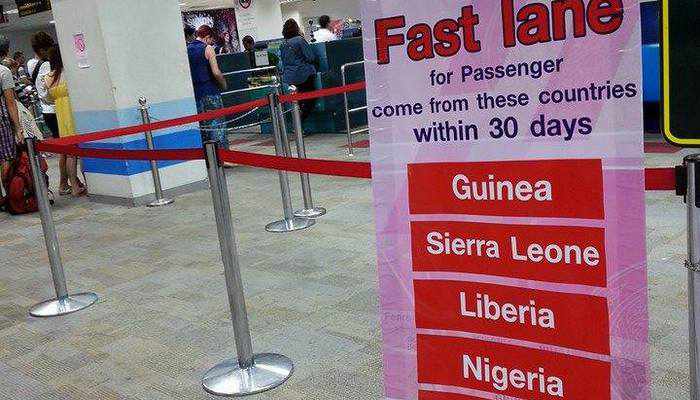 British expat one of four in Phuket on Ebola watchlist