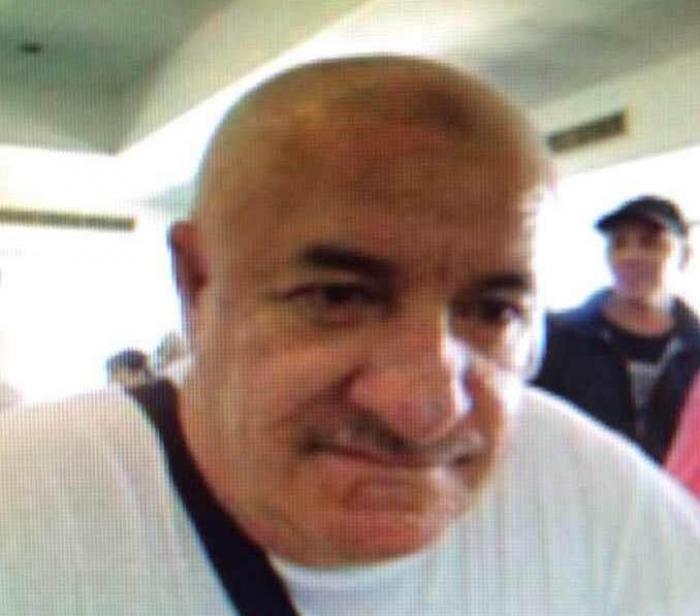 PHUKET: The telephone of missing Russian Alexey Slabinskiy was used on Thursday, four days after his girlfriend was found injured in a Phuket hotel room.

Police were able to trace Mr Slabinskiy’s telephone to Chalong, and raced to find him, but came up empty-handed, said Region 8 Police Deputy Commander Wissanu Muangpraesri,.

Gen Wissanu was in Phuket yesterday to follow up on the case that has riveted the island.

The prime suspects in the case have been named by police as Ukrainian Olexsande Boychuk, 44, and Russian Aleksandr Novichkov, 58. Arrest warrants have been issued for both men on charges of gang detention, gang robbery and attempted sexual assault, Gen Wissanu said.

The men were both seen on CCTV with Ms Strizheus when she checked into the Bang Tao Village Resort on March 8 and the Blue Garden Resort & Spa on March 14. Both men are still at large.

Gen Wissanu said that the men ran legitimate businesses in Phuket, but were also thought to be involved in illegal activities, including loan sharking.

“Because we have not yet confirmed whether the events were real or fabricated, we are wary of accepting Ms Strizheus’ statements as truth,” Gen Wissanu said.

“She told us that she and Mr Slabinskiy were assaulted by the two suspects at the Blue Garden Resort & Spa, and then the men took Mr Slabinskiy away. We have accepted her statement as evidence.”

“There are a lot of hidden elements in this case, but I’m confident we can solve it.”