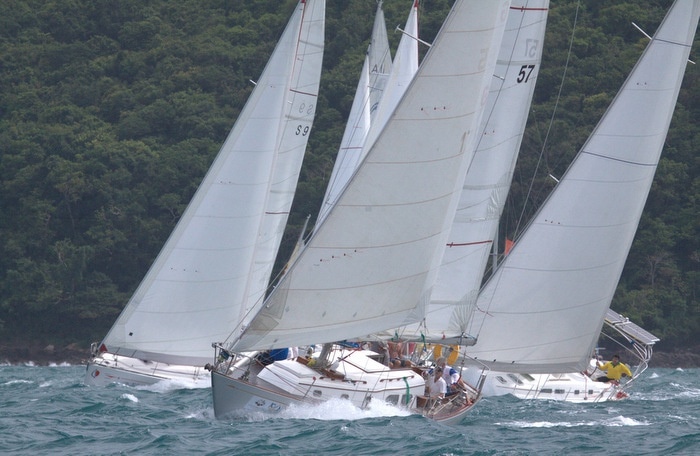 Returning in 2016 are sponsors Sailescapes, who last year entered a boat and provided charter opportunities for local and international sailors. Joining them are mixed-used developers Absolute World Group, who have confirmed their support for a third successive year, as well as first-timers Asia Catamarans who specialize in building true performance-cruising sail and power catamarans.