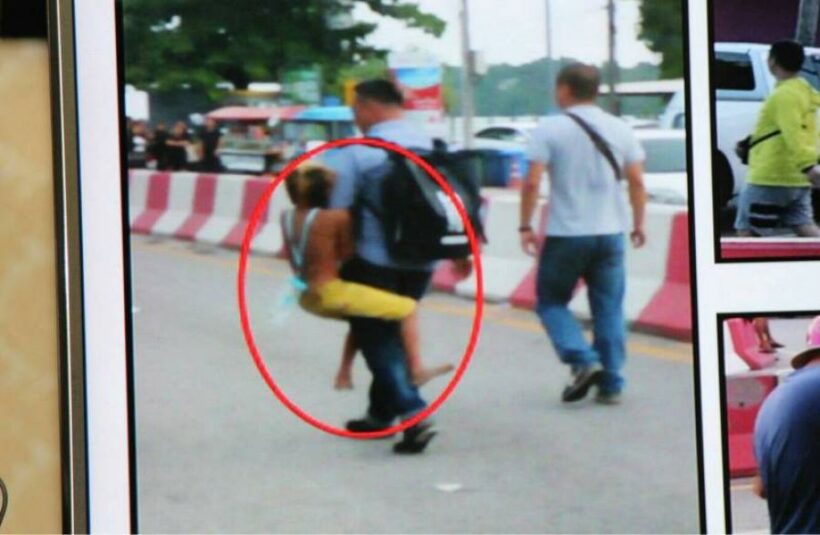 PHUKET: Officials are trying to counter the increasing numbers of beggars in Phuket, particularly in Rawai.

“We have been informed by Rawai residents that a group of about 12 sea gypsy children, aged 8-12, have been bothering tourists for money. Some of them are students at Wat Sawangarom School, while others don’t go to school at all. They cling to tourists as they’re passing by and harass them until they give them money. Some have also been seen bothering tourists at Rawai pier,” said V/Gov Siwaporn.

Nirun Yangparn, a representative of a sea-gypsy group in Rawai, agreed that the problem was an age-old one.

“I have talked to their parents several times and explained that it is illegal, but the parents counter by saying ‘begging is their right’. If parents don’t dissuade their children, the numbers will keep increasing. At present, this problem is affecting more than a thousand tourists a day,” said Mr Nirun.

V/Gov Suwaporn said that she would have officers on duty in those areas to ensure that tourists were not getting bothered by beggars.

“We believe this will serve as a deterrent to the beggars, but if they are found begging again, officers will charge their parents. That will ensure that parents are aware of the problem and will stop their children from begging on the streets,” she added.

She also said that the ‘Phuket Provincial Social Development and Human Security Office’ would inspect the site and work with schools in the area to attract children with alternative activities instead of letting them out on the streets to hassle tourists.

The V/Gov also revealed that an informative brochure would be prepared for tourists, requesting them not to give alms to beggars.

The new law states that people who wish to beg for money on the streets are now required to obtain licenses to do so. This not only applies to destitute women with hungry children, but also to buskers and street performers blocking public footpaths.

Half a million baht worth of goods confiscated in Phuket raid