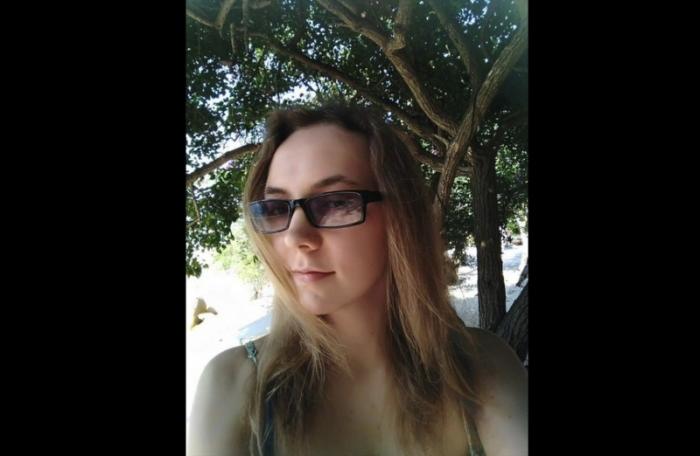 KOH TAO: Police are searching for a Russian tourist who has been missing from Koh Tao since February 16.

Valentina Novozhenova, 23, disappeared from a Koh Tao hotel the day she was supposed to check out after a week-long stay.

Amid concerns that she might have gotten into trouble while snorkeling off the island, police officers and divers yesterday went to four possible spots that they believe she could have visited, where the water is about 20 meters deep.

Another team, comprising police, a kamnan, a phu yai baan and other officers, conducted a sweep of the island, searching beaches, hills and other viewpoints.

Two three-hour searches from 6am to 9am and 2pm to 5pm proved unsuccessful.

“We still have hope that we will be able to find her. We are also trying to locate any diving equipment that she may have taken with her, such as fins, water depth gauges, diving masks and so on. So far, we have come up empty handed,” said Lt Col Chokchai Suthimek of Koh Tao Police.

“Additionally, we shared pictures of her in public places, especially hotels, to ask if anyone has seen her. We will also check CCTV to track her movements, which might give us clues about where she was headed.”

Officials said that the initial investigation gives no indication of foul play.

“At the moment, we do not believe she was attacked or murdered,” said Surat Thani provincial police chief Apichart Boonsriroj.

“Her latest communications via social media indicated that she wanted to free dive deeper than 22.3 meters without an assistant or equipment.”

Officials described Ms Novozhenova as 1.7 meters tall and a passionate swimmer who often brought a purple towel or coat with her on diving or snorkeling trips. She also has a tattoo of a ‘V’ on her left wrist.

Her belongings, including a passport, clothes, bags and cellphone, were found in her room at the hotel.

Police said this suggests that she intended to return to her room, adding that there was no evidence of a struggle having taken place.

Her communications on VK, a social network platform popular among Russian users, showed that she left Moscow for Bangkok on February 7. Ms Novozhenova posted pictures of herself touring the city a day later as well as pictures of a hotel and beach in Koh Tao on February 10.

Her last posts on social media were on February 13. She said she loved free diving, which involves deep dives without a scuba air cylinder, and added that she would dive deeper next time.

Police said Ms Novozhenova had “admitted” consulting a psychiatrist last month because she “feared something but could not determine the cause”. The psychiatrist reportedly advised her to enroll in long-term therapy.

This month also marks the conclusion of a notorious 2014 case that made international news, in which two British backpackers, David Miller, 24, and Hannah Witheridge, 23, were murdered on Koh Tao (story here).

The Criminal Court had initially ruled that there was sufficient evidence against two migrant workers, Zaw Lin on Koh Tao and Wai Phyo, convicting and sentencing them to death. However, the two defendants pleaded innocent and insisted that their initial confessions had been made under duress.

Earlier this month, the Court of Appeal concluded that the defendants were guilty beyond a doubt and upheld the death penalty.