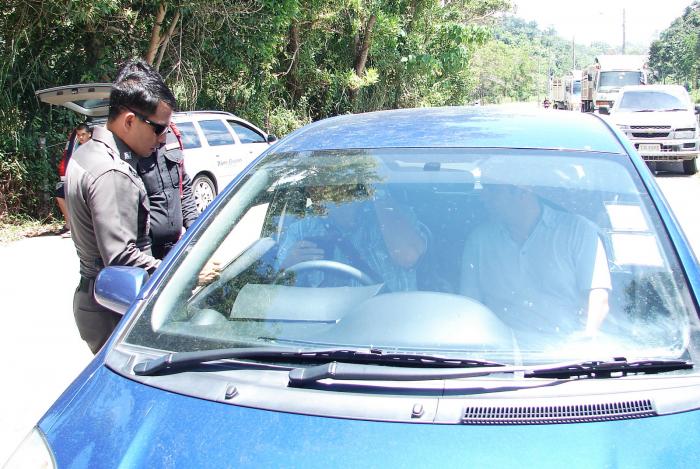 PHUKET: The 2nd day of the ‘Seven Days of Danger’ in Phuket ended with zero deaths and 9 injuries, according to official statistics provided by the Phuket office of the Department of Disaster Prevention and Mitigation (DDPM).

The current road safety campaign, which is held nationwide during peak holiday seasons (only), runs from December 29, 2016 to January 4, 2017.

Police say they inspected 2,789 vehicles on the second day and recorded another 570 moving violations.

Updated DDPM Phuket statistics for the number of traffic offenses during the second day of the campaign are as follows: