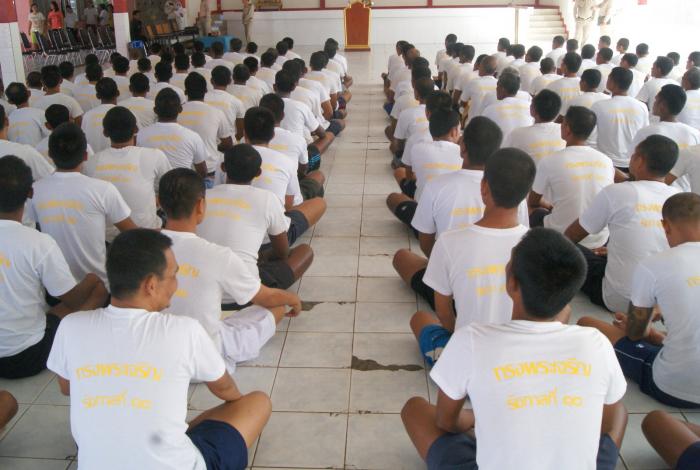 PHUKET: Prisoners walked out of Krabi Prison yesterday morning as the Royal pardon instated to commemorate the beginning of the reign of His Majesty King Maha Vajiralongkorn Bodindradebayavarangkun came into motion.

Friends, families and relatives waited outside the prison walls to be reunited with the 157 released inmates. (A similar scene was witnessed in Phuket last week, when 147 inmates were released from Phuket prison.)

Somsak Tiengtrakulthong, Krabi prison commander, told the Phuket Gazette that each of those being released made vows in front of a picture of His Majesty. “And they promised to do good things for family, the public and the Kingdom. They also promised to follow Thai law and work hard,” he said

“Of the total number, 128 are men and 29 are women. They have all shown considerable progress in their behavior at the prison. They are ready to return to their families and should be a positive addition to society,” Mr Somsak added.

Two deaths on day 4 of “Seven Days of Danger’

No deaths on Day 2 of “Seven Days of Danger’