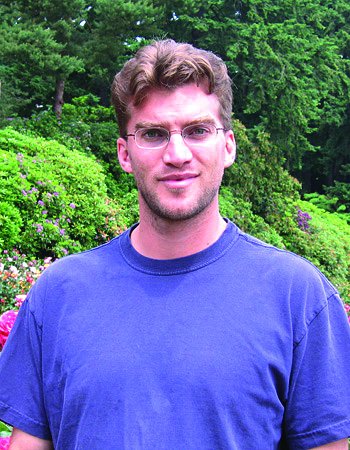 PHUKET: Police throughout the country have been asked to help find a 29-year-old American university student who is missing in Thailand.

The student, Michael Griffin Harrie, 29, a second year veterinary medicine student who was studying for a month at Iwate University in Morioka, Japan, was last seen on July 14 while on a sightseeing trip in Thailand.

He traveled to Bangkok on July 7 and planned to join his parents in Tokyo on July 16 for a family vacation, but he never arrived, and was officially reported missing.

Security cameras at Bangkok’s Suvarabhumi airport show Harrie by himself and heading toward the airport’s exit.

Mike Clardy, the director of communications at Auburn University said authorities did not suspect foul play and were treating Harrie’s disappearance as a normal missing person case.

The missing man’s father, Paul Harrie, said his son had been studying pathobiology in Japan on a study-abroad scheme in preparation for his next year of veterinary school at his hometown university.

He said the US embassy in Bangkok had asked police throughout the Kingdom to keep an eye out for the missing man.