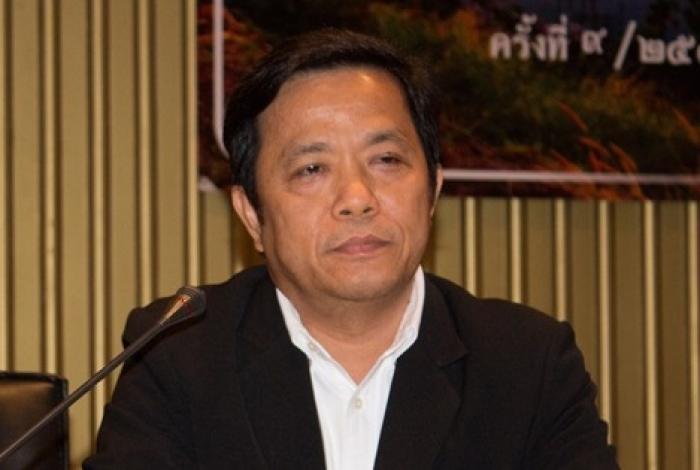 PHUKET: Migrant labors jumping ship for better paying jobs on other fishing vessels is causing a logistical tangle at the Port in – Port out Control Center (PIPO), which is stopping many boats from departing.

“Many boats have not been allowed to leave because the number of crew members on the boat does not match with the PIPO database,” explained Kanong Duangkaew of the Phuket Marine Office. “All the names of the crew members are registered to the boat. If there are more or less crew, we cannot issue them a permit to leave the port.”

The source of the issue is a high demand for non-Thai fishermen on the boats, who are in short supply, said Phuket Employment Office Chief Pitool Dumsakorn.

“Employers are doing whatever they can to attract these workers, which includes offering better pay to crew members on competing boats,” Mr Pitool said. “Workers changing jobs isn’t an issue. However, usually the old employer and the new employer do not want to update their crew information with the PIPO due to it being a complicated and burdensome process.”

At a meeting attended by concerned parties, Mr Pitool suggested finding a way to streamline the process to encourage employers to update their rosters. However, the board at the hearing suggest that the problem was not the process, but the employers and employees failing to take responsibility.

The meeting ended without conclusion. However, all relevant parties will return to the table before the end of April in hopes of settling on a solution.