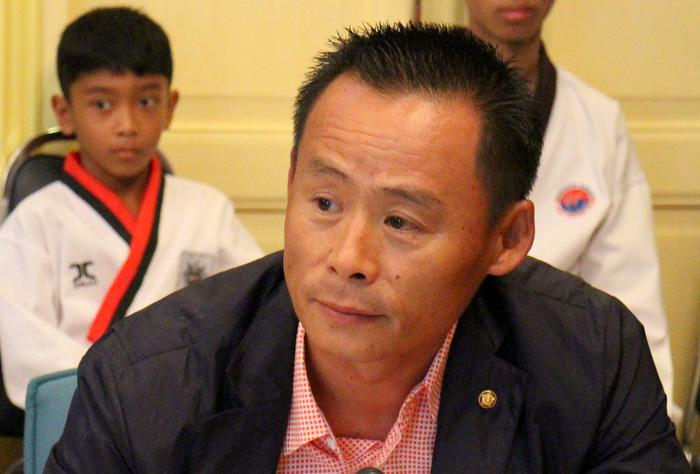 PHUKET: The Korean Association in Phuket is collecting money to help those affected by the sinking of the South Korean ferry on Wednesday – both survivors and victims’ families.

As many as 271 of the 475 passengers on board when the ship began sinking are still unaccounted for (story here). Many of those missing are schoolchildren.

“At this stage we have yet to plan any fundraisers or open accounts into which people can deposit donations. However, if anyone would like to donate, please call our office at 076-211499.”

At a press conference led by Governor Maitri Inthusut yesterday, Mr Kim announced the plans for Korean Day 2014 on May 11, which will feature the popular K-Tiger Taekwondo demo team.

“The highlight of this year’s fair will be the K-Tigers Taekwondo Show, a taekwondo fight demonstration mixed with Korean pop music. It will be a very impressive show,” said Mr Kim.

“The event will also focus on Korean culture, and will feature banners of the contestants of the popular K-Pop Star TV show, a fashion doll exhibition, 3-D art, traditional Korean food and games, paper crafts and folk art.

“Proceeds will go toward a scholarship to help promote education for children in Thailand and will also help to build schools in rural areas of Phuket.”

Tickets for the fair at Saphan Hin Stadium are priced at 200 baht for general admission and 500 baht for VIP seating. Only 1,500 tickets are available.