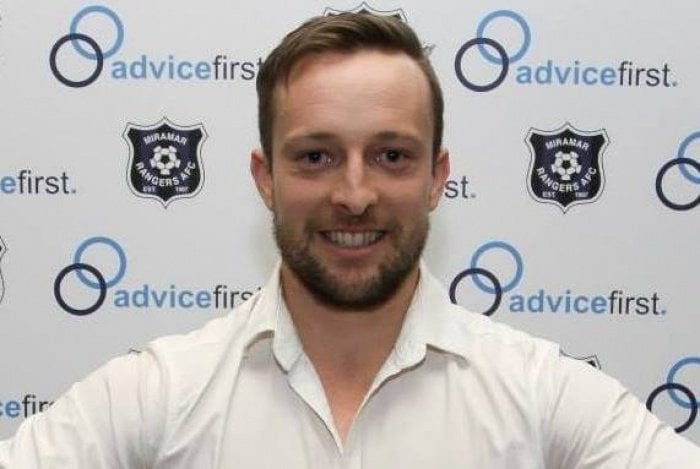 PHUKET: New Zealander Paul ‘PJ’ Lupi, who was seriously injured in an accident on Patong Hill on July 6, has woken up from a coma and is recovering from his injuries, his brother told the Phuket Gazette today.

The 28-year-old has been moved from the intensive care unit (ICU) to a ward in Bumrungrad International Hospital in Bangkok.

“He woke up and opened his eyes maybe a week ago. We are so glad he is able to respond to us now, squeezing our hands, looking at us, giving us a thumbs up,” Mr Lupi’s brother Mark Lupi said this morning.

Mr Lupi was driving over the notorious hill at about 12:30am on July 6 when he fell off his motorbike and sustained serious head injuries (story here). His family made a public call for financial help, which was promptly answered by more than 1,700 donors who contributed upwards of NZ$170,000.

As Mr Lupi’s condition is improving, his family is hoping to take him home as soon as possible.

“We are planning to fly him home to New Zealand as soon as his condition is stable enough. We are not sure about the exact date, but hopefully by the end of this month,” said Mark.

Mark expressed his thanks to everyone for all of their help during this difficult time.

“Additionally, we would like to thank everyone who has helped and supported us so far.”