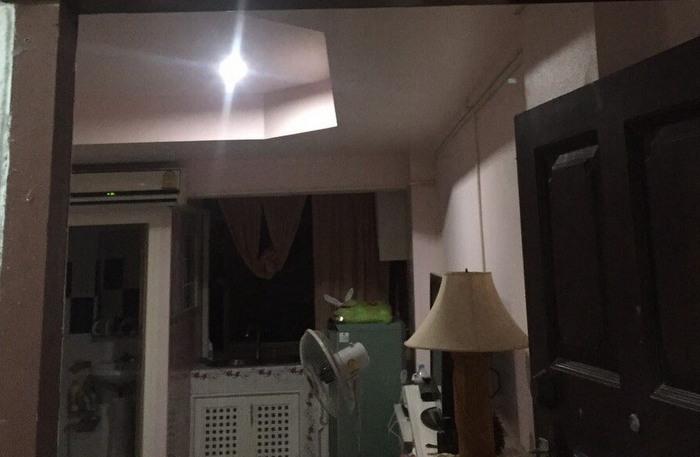 PHUKET: A 68-year-old New Zealand man died early this morning, at the home of a bar owner in Patong.

Police confirmed that the man had gone home with the bar owner, whom he met on Soi Paradise at about 1:30am.

“The bar owner and the man were having intercourse for about 15 minutes when the foreigner fell unconscious,” said Lt Col Weerapong Rakhito of the Patong Police.

“Rescue workers were unable to revive the man,” Col Weerapong said. “We found no signs of a struggle in the room, and believe he may have suffered a heart attack, as he was fitted with a pacemaker.”

The body was taken to Patong Hospital to confirm the cause of death.