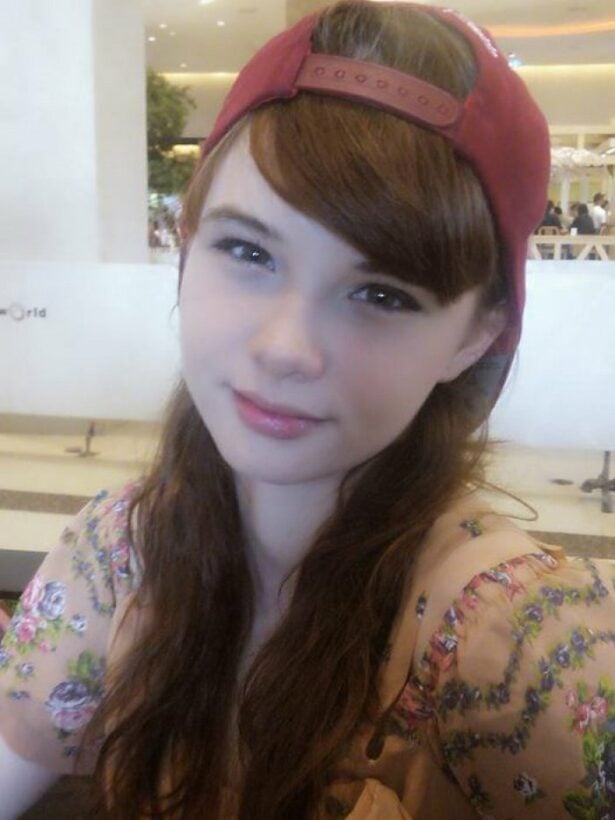 PHUKET: A video posted on the Facebook page “Justice for Jessie” has gone viral as 15-year-old Irish girl Jessie Vard pleads for justice for her family, who have allegedly suffered from years of police corruption, death threats, property fraud and kidnapping.

Jessie posted the video denouncing the Thai police and justice system ahead of her 61-year-old father, Colin Vard, appearing in front of press in Bangkok on February 12, asking for justice in a more than 64-million-baht property fraud case dating back to 2009.

Jessie goes on to say that corruption has infiltrated many institutions and people in Thailand, including the police, lawyers, land officers and banks, echoing her father’s statement on the 12th.

“They all work together, the poor and innocent must lose,” she said. “My father nearly lost his life too. Many times people tried to kill him because he fights the corruption.”

Jessie alleges the Mr Vard recently came to Phuket to follow up on a tip-off that he received about a police report he filed having been changed, and evidence he provided having been removed. However, she says that he was threatened and chased off the island.

“I ask, is there any law or justice in Thailand? I carry this pain all my life. All our human rights have been taken from us,” Jessie says.

She then goes on to recount an incident about five years ago when men arrived at their home in Phuket and threatened to kill Mr Vard, and attempted to kidnap her and her brother. She claims that the local police failed to take appropriate action.

“My dad has spent five years trying to make [a] police report. Does my father have to die for us to get justice?” she asks.

“I ask all good and honest people to share my video and let the world see the good in Thai people, not just the bad. We need your support and help. Please share my page. Thank you.”

Journalist Andrew Drummond, who recently left Thailand for fear of his and his family’s safety, documented Mr Vard’s case in 2011.

“Two children of an Irish businessman [Mr Vard] were thrown into a well while his housekeeper, working with ‘organised criminals’, set about to defraud him of his mansion and six other houses on the Thai island of Phuket, it was claimed today,” Mr Drummond reported on May 1, 2011 (story here).

“We have been advised by the police to move location every three days. I have been told to change my phones and SIM cards and not to contact anyone who could be remotely connected with this,” Mr Vard told Mr Drummond. “I am virtually penniless. But what I cannot ever come to terms with is what happened to my children. They have nightmares every night and wake up screaming. They are reliving what happened to them in the well.”

At the press conference on February 12, Mr Vard handed Lt Gen Prawut Thavonsiri, a national police spokesman, the documents backing his case of the alleged fraud.

* Correction: The report originally cited the MailOnline. The error is regretted.

Phuket prepares to stave off drought