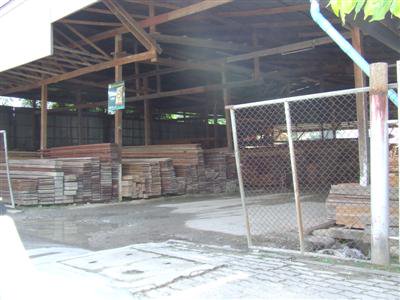 PHUKET CITY: A homeless man who has lived on the streets of Phuket City for years was found dead in front of a lumber yard on Thepkrasattri Road this morning.

Police have yet to identify the man, even though he was well known to local residents as an itinerant beggar.

The man’s body was found in a siting position with his head back on a bench in front of the Sa-sart Lumber Yard on Thepkrasattri Road southbound, opposite the Proton car dealership.
A carton of milk and two packages of junk food were found lying next to him.
Phuket Duty Officer Anek Mongkol estimated the man’s age at over 50 years and speculated that he might have suffered a stroke last night.
“He lived in Phuket for a long time and he always begged for food and money from people and temples in the area, ” Lt Col Anek said.
The man’s body was taken by Kusoldharm Foundation workers to the Vachira Phuket Hospital morgue, where it will be kept for a time in the hope that relatives will come and claim it.