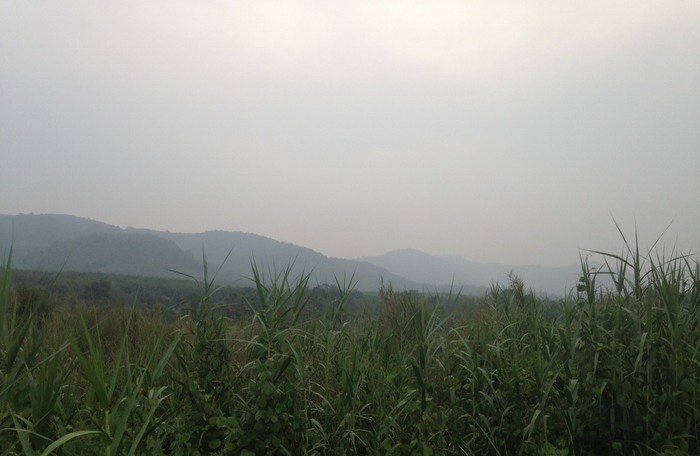 PHUKET: Phuket officials issued a health warning today, after air pollution on the island maintained levels above the public safety standard for the last 24 hours.

“Phuket’s air pollution level has continuously been above 120 micrograms per cubic meter for a 24-hour period,” Pornsri Suthanarak, director of the Regional Environmental Office, told the Phuket Gazette.

According to their research, Phuket is the only province in the region with air conditions that have gone above the public safety standard.

“We’ve measured an average of 125 micrograms per cubic meter from 7am yesterday until 7am today. At this point, the levels could affect people’s health,” Ms Pornsri said

“I suggest that people avoid outdoor activities and that those with respiratory problems, as well as children and the elderly, avoid spending an unnecessary amount of time outside.”

The Phuket Provincial Health Office (PPHO) has also issued a health warning for the thick Indonesian haze that settled over Phuket (story here).