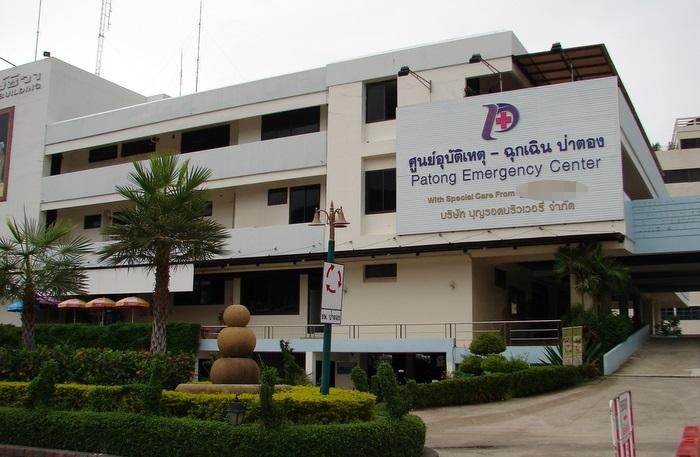 PHUKET: A French national was found dead in his Patong guesthouse last night.

Police believe that Stephane Santin, 48, died two days before his body was discovered.

“Mr Santin’s friend was concerned that he hadn’t heard from him since Monday,” said Lt Col Weerapong Rakhito of the Patong Police. “He went to go check on him at his room, but no one answered the door. He also noticed a bad smell coming from inside.”

Mr Santin’s friend then alerted staff who attempted to unlock the door. However, it was locked from the inside and had to be broken down.

Inside they found Mr Santin face down on his bed with four empty liquor bottles in the room.

Police found no signs of a struggle or that the room had been ransacked.

The body was taken to Patong Hospital where doctors verified the cause of death as a heart attack.