The ‘fastest man in Phuket’ sped his way back into action, after taking a year off following knee surgery, and won first place in the men’s 30-34 age group category. Mr Phanthip led his athletes from the ‘Born Free to Run’ running program to top three finishes in their age group category at the duathlon.

Thanyapura’s program ‘Born Free to Run’ – funded by a grant from the Phuket Community Foundation – offers free training in swimming, cycling, and running for underprivileged youth from the local Phuket community, who go on to compete locally, as well as internationally. 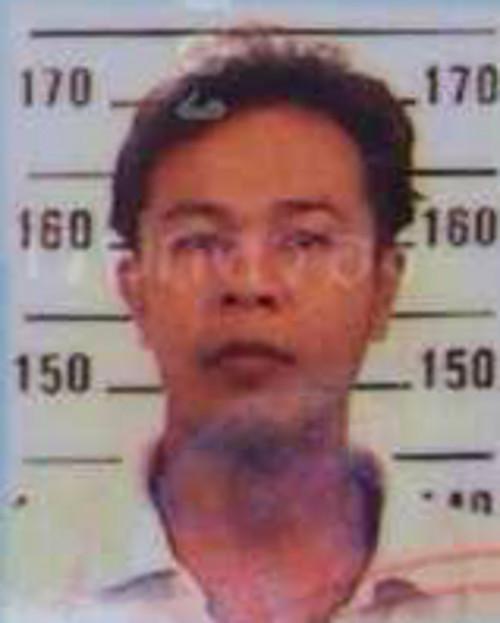 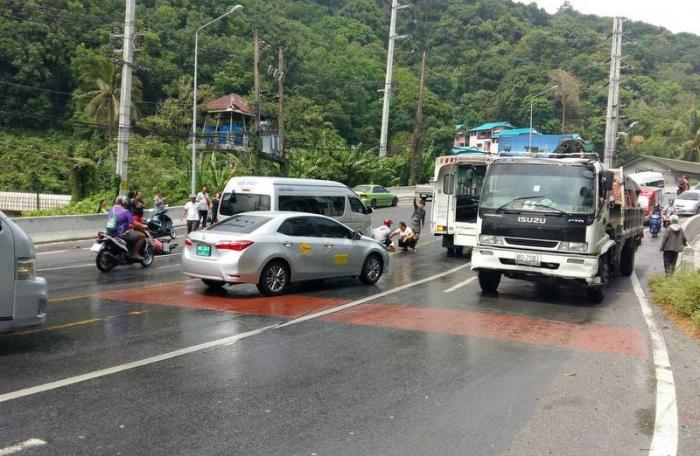 ‘Slippery roads’ claim yet another victim in Phuket 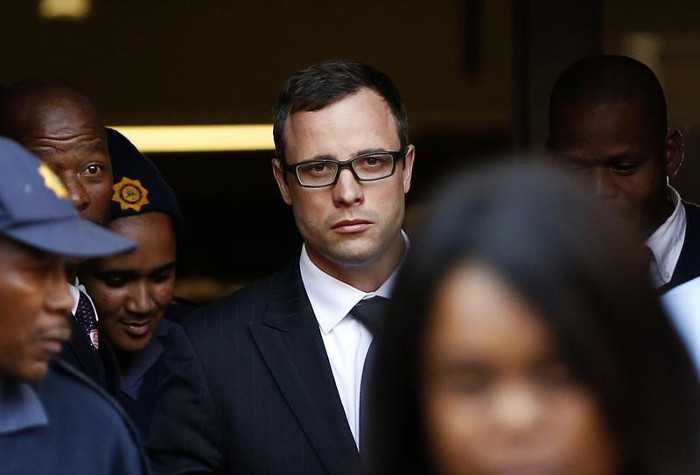