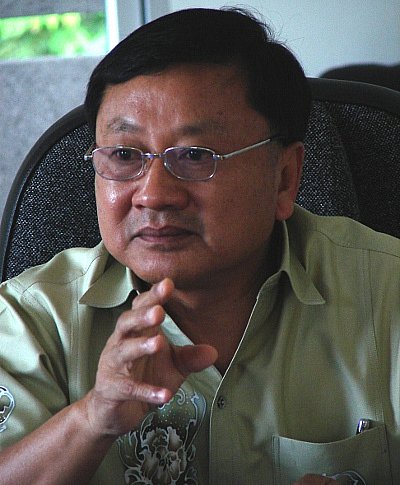 Phuket Governor Tri Augkaradacha announced the voting conundrum on Wednesday after a closed-door meeting with the Phuket Provincial Election Commission.

“People who submitted a request to cast an absentee ballot in the last election must cancel that request; otherwise, they will not have the right to vote on July 3,” Gov Tri explained.

Cancelling the “request” involves travelling in person to the province where the citizen is registered to vote.

No province stands to be more greatly affected than Phuket, where the migrant worker population is thought to equal or even exceed the registered population, even by official estimates.

There may be some light at the end of the tunnel, however.

“The Election Commission in Bangkok is considering allowing people to cancel the request by email,” Gov Tri said.

Hopefully, a reasonable solution to the problem will be announced next week, he added.

The Phuket Election Commission office, on Amphur Road in Phuket Town, will be open every day, including weekends and public holidays, from May 18, Gov Tri added.