PHUKET: The Phuket branch of the Pheu Thai Party yesterday announced Saman Kebsap as their candidate to contest the Phuket 2 constituency in the upcoming national election, to be held on July 3.

Mr Saman, a Phuket native originally from Patong, runs a real estate business with offices in Patong and Rawai.

He also holds the position of deputy director at the Pheu Thai Andaman Operations Center, located in the Phuket City Home estate in Rassada.

The Phuket 2 constituency covers more than half of the island and includes Thalang District, Kathu District and the Koh Kaew and Rassada subdistricts of Muang District.

Old Phuket Town to be "wireless' by November 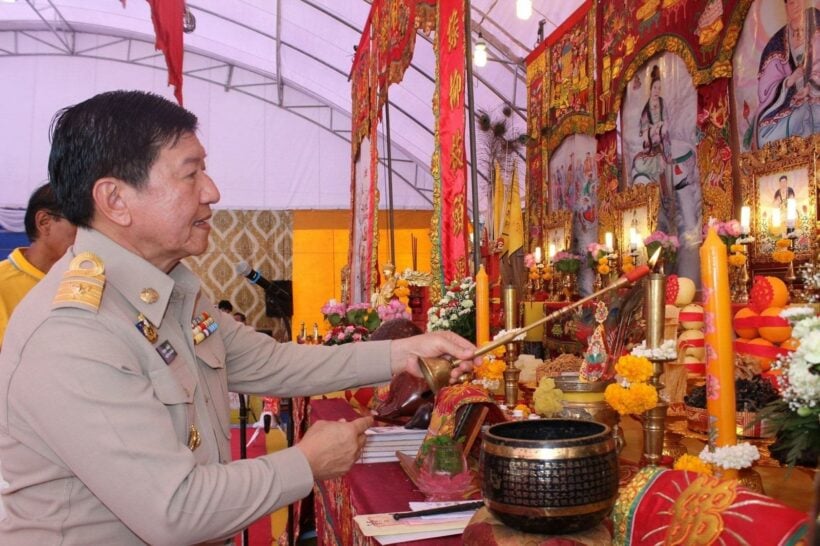 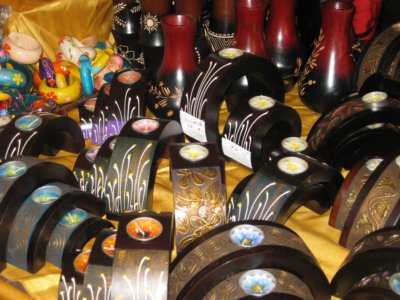 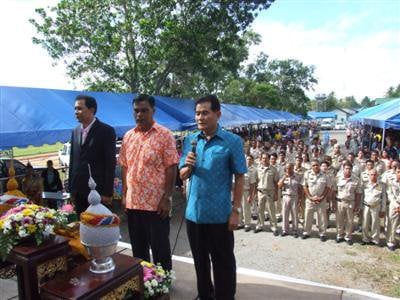 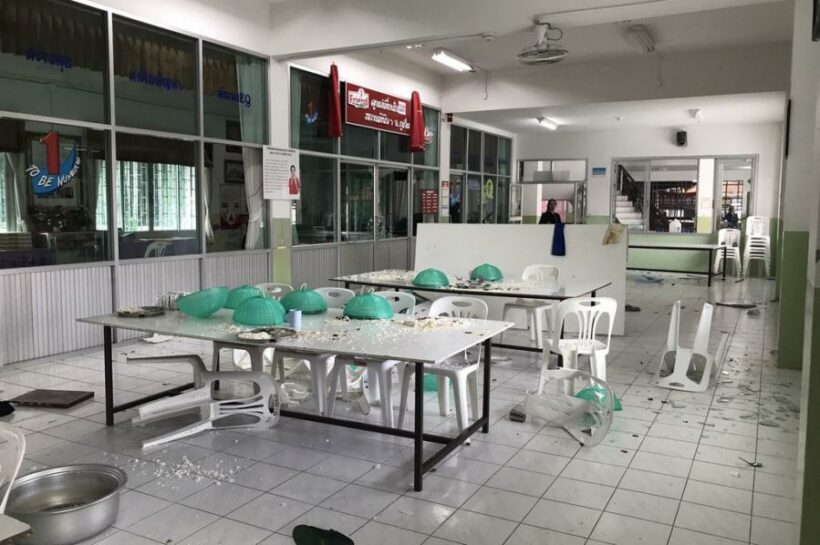 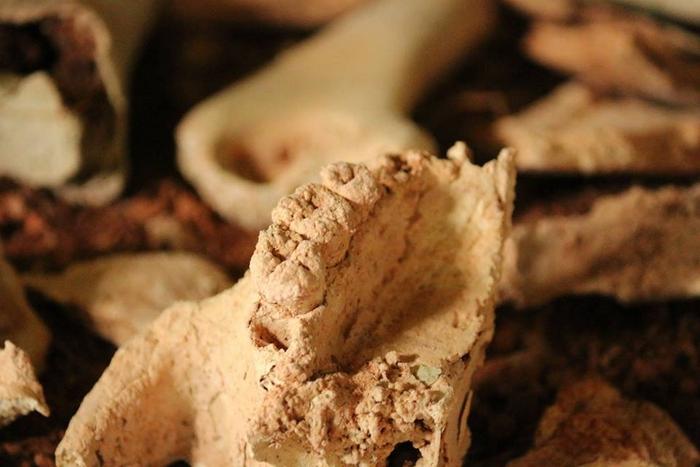