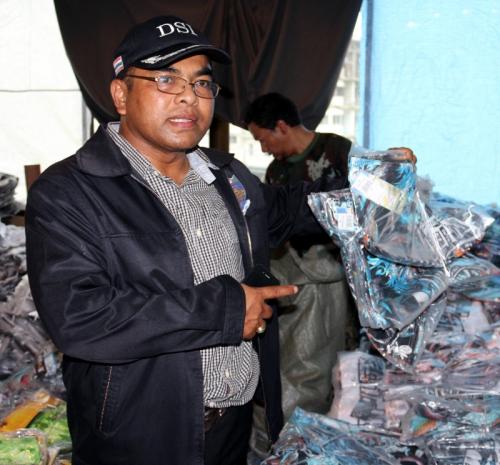 PHUKET: The Department of Special Investigation denied providing “protection services” for illegal businesses in a notification released yesterday, which claimed that con artists in Phuket were using the department’s name to squeeze people for protection money.

The reports of the incidents were filed from across the department’s Region 8, which encompasses Surat Thani, Phuket, Krabi, Phang Nga, Ranong, Chumphon and Nakorn Sri Thammarat, Mr Udom said.

“There is no such thing as ‘protection money’ that can be paid to DSI officers,” he said.

All provinces in Region 8 were ordered to take immediate action against con artists using the DSI name.

“Anybody who has information about people illegally using the DSI name should contact us at our Region 8 Operations Center: 077-600606,” he said.