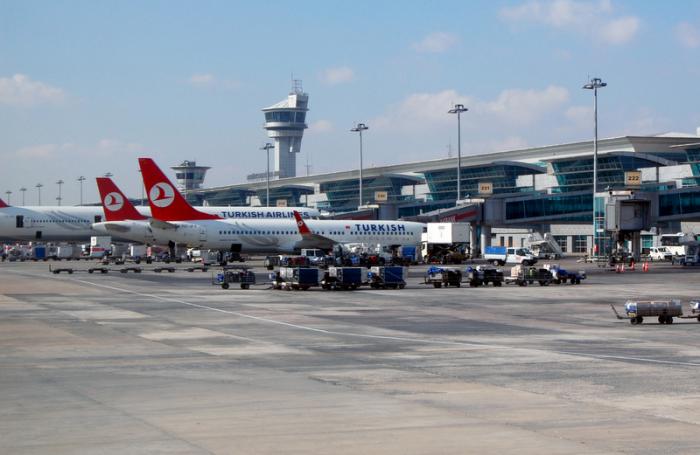 PHUKET: A Malaysian man was pronounced dead, after an emergency landing of his Malaysia-bound flight at Phuket International Airport last night.

The Turkish Airlines flight was on its way to Kuala Lumpur from Turkey, but the 60-year-old passenger’s troubled breathing prompted aircraft staff to seek medical attention for him in Phuket.

“He was rushed straight to Thalang Hospital, where he was pronounced dead at 11pm, about an hour after the plane landed,” confirmed Capt Kraisorn Boonprasop of the Thalang Police. “There were no signs of struggle on the man’s body, and doctors believe he died of a heart attack.”

“He was travelling with four of his relatives, who are set to pick up his body this afternoon,” he added.

The Malaysian Embassy has been notified of the man’s death.