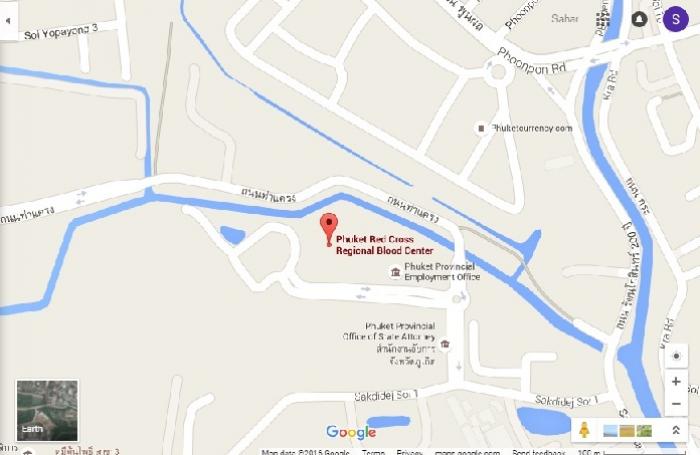 PHUKET: Dennis Connelly, the father of Canadian crash victim David Lee Connelly, 40, has appealed for more donations of A-negative blood to help save his son.

The blood platelets were due to arrive at midday today (story here). However, Mr Connelly told the Phuket Gazette that they are still waiting for the platelets to arrive.

“Hospital staff said at least another two units of A-negative blood will be required for further operations on David’s back,” said Mr Connelly.

“Some donors have already come forward but not all of them were able to give blood,” he said.

Anyone wishing to donate blood can do so at the Phuket Regional Blood Center (PRBC) on Monday, Wednesday and Friday, 8:30am-4:30pm; Tuesday and Thursday, 8:30am-8pm; and Saturday and Sunday, 9am-3pm.

The PRBC is located on Rattanakosin 200 Years Road, Taladnua, in Phuket. For further information, contact 076-251 178.