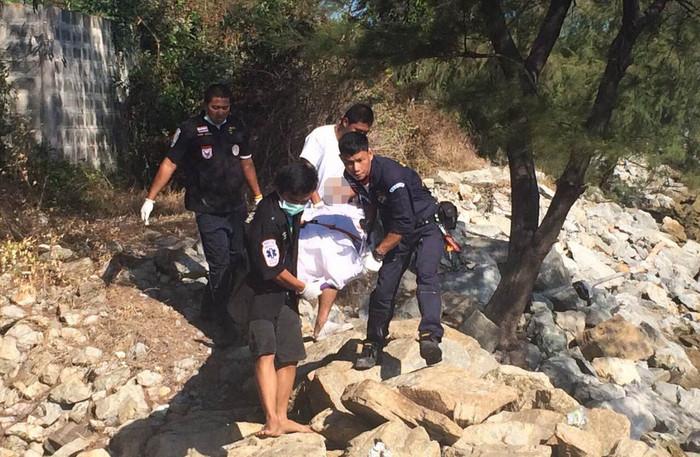 PHUKET: The body of a man with his throat slit was found offshore Phuket by a local fisherman this morning.

Police have yet to identify the corpse, which was found in Ao Makham Bay by 43-year-old Sayan Thanakarnjana.

Wichit Moo 8 headman Sontaya Audsaha confirmed to police that the body wasn’t that of a local.

“At this point, we presume that he was a Myanmar national working on one of the boats in the area,” Wichit Police Superintendent Kittipong Klaikaew told the Phuket Gazette. “It appears he was killed and then thrown overboard.”

Police believe the man died at least three days before his body was found.

“We are continuing our investigation into the matter,” Lt Col Kittipong said.