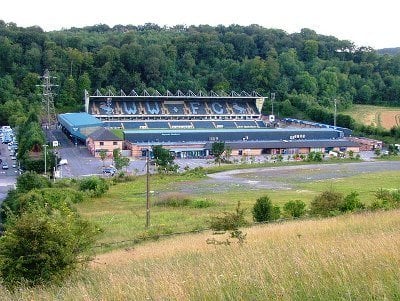 PHUKET: “Six months ago I was a full-time gardener and playing six leagues down from the Premier League back home.”

Jason Mooney from Northern Ireland has been signed to play for Wycombe Wanderers in England’s Football League One.

The 22-year-old, 6 foot 9 inch goalkeeper was cutting hedges until he landed a barman’s job at Wycombes ground, Adams Park.

Now he will pull on the number one jersey for a side that plays one league down from the Premiership.

“Tipping over the bar” will certainly bring Jason a little more cash now that he has a professional contract.