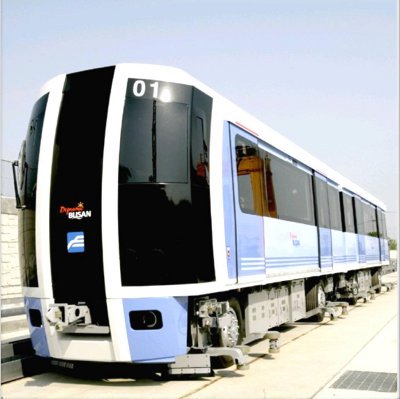 Although other mass-transit options that were presented included modern trams, articulated buses and small bus networks, much of the focus of the presentation was on developing a light-rail service for Phuket.

He highlighted that the first stage of the proposed light-rail service to be rolled out would link the airport with Phuket Town, which he dubbed the “Phuket Airport Rail Link”.

Phase 1, covering 76 kilometers, would include:

Phase 2, covering 77 kilometers, would include:

Phuket Tourist Association Vice President Sarayuth Mallam gave a word of warning to the visitors about developing a light-rail service in Patong.

“Please be mindful if you would like to have a light-rail in Patong, think especially carefully about where the station would be, because Patong is already a mess now,” Mr Sarayuth cautioned.

“I would love to see this project come true, but please find the best solution for Phuket people,” he added.

Mr Lee explained his team would now return to Korea to draw up a final draft of their master plan.

“This company is showing a clear interest in investing in Phuket’s public transportation. They are paying attention to our requirements and they are offering to finance the project,” the governor said.

Governor Tri also confirmed to the Phuket Gazette that the tender to develop a mass-transit system for Phuket was now with the Phuket Attorney General’s Office in order to approve the wording within the contract’s terms.

“Once the wording has been approved we can move on to the next step. In the meantime, we still welcome other investors to present their ideas,” he said.

Love for the game of tennis