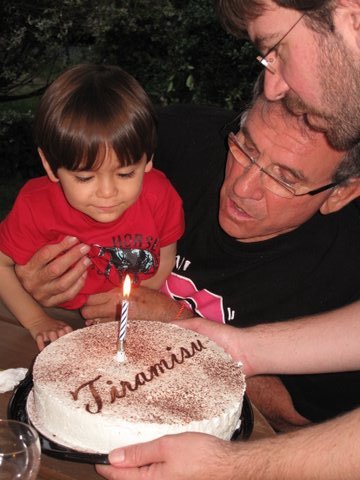 His wife Lori Ashton was with him on a holiday when Ken fell ill.

Both Ken and Lori are best known for the successful ‘Art and Culture’ publishing business and lived in Rawai for a number of years.

After moving to Phuket, Ken, who was an avid sailor, worked in the yachting business and later as a consultant with the Phuket International Law Office.

He and Lori moved to Ao Po on Phuket’s east coast last year in order to enjoy more time sailing on the couple’s much loved yacht.

This writer is proud to have known Ken for the past decade, and his sharp wit, intelligence, generosity and love of his wife make for a rich and lasting memory.

Ken leaves behind his wife Lori, a son Geoff living in the UK with wife Doreen and son Jonathan, his brother Peter in Cape Breton, Nova Scotia, and many friends in Phuket and abroad who will miss him greatly.

The cremation, meant to be a simple gathering before the charging, is scheduled for Thursday, 18th August, with arrival at 4:15pm at Beckenham Crematorium, Elmers End Road, Beckenham, Kent BR3 4TD.

In lieu of flowers, donations are suggested, with details of to be provided as soon as possible.

There will also be informal Memorial gatherings in Wales, Thailand and Canada, dates to be announced when known.

Phuket students to have tablet ‘e-textbooks’ next year