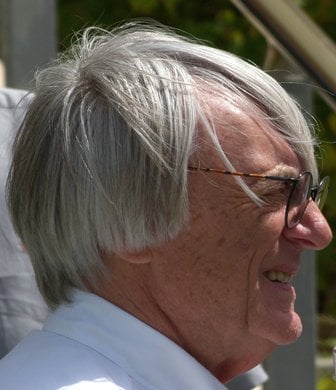 PHUKET: “Of course it’s not on. The schedule cannot be rescheduled without the agreement of the participants – they’re the facts.”

Bernie Ecclestone, head of Formula 1, explains that the Bahrain Grand Prix will not go ahead unless all the drivers consent to participate.

The FIA have apparently neglected to consider a section of their own code. Article 66 clearly states that no amendments can be made to arrangements for a championship race once entries have opened – without the agreement of all competitors.

As well as many commentators, Mark Webber (Team Red Bull driver) and Max Mosley (former chairman of FIA) declared their objections to the reinstatement of the Bahrain GP earlier this week.

An original date of March 13 was cancelled due to civil unrest in the Gulf kingdom, but Bahrain GP organizers recently claimed the situation had calmed and lobbied for a rescheduled date.

Changes in the F1 racing calendar meant that the inaugural India GP was due to be postponed until December 11 – a month usually provisioned for driver’s holidays.