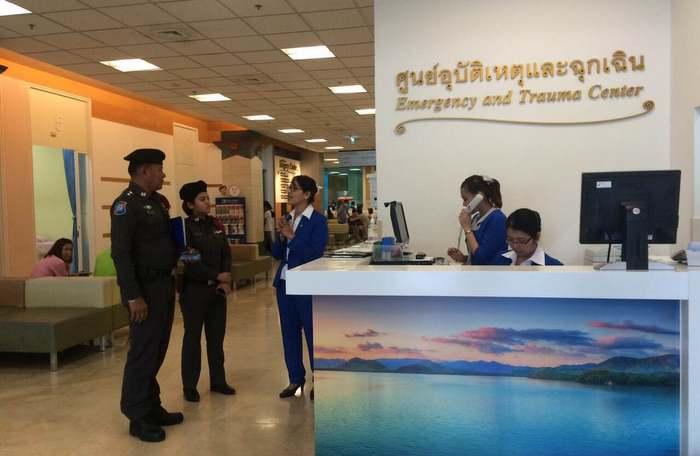 PHUKET: An Austrian woman remains in the intensive care unit (ICU) at Bangkok Hospital Phuket after she fell unconscious while swimming at Patong Beach yesterday.

Annemarie Gusenbauer, 63, was rushed to Patong Hospital and later transferred to the better equipped Bangkok Hospital Phuket, after her friends pulled her from the water.

“We immediately called for an ambulance and administered CPR [cardiopulmonary resuscitation] after her friends brought her to shore,” Patong Beach head lifeguard Wirot Saweangphol told the Phuket Gazette.

Employees at Bangkok Hospital Phuket today declined to give any update on the condition of Ms Gusenbauer.