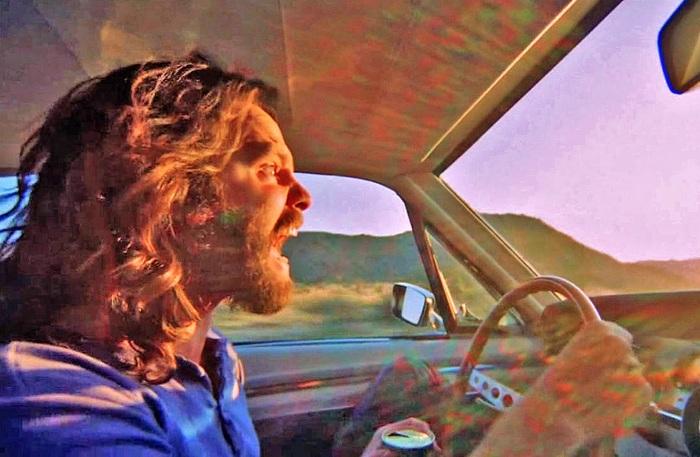 PHUKET: An eye for an eye, or the law of retaliation, is the mentality that seems to be taking over Phuket these days.

There have been several recent incidents where tempers flared and punches (or worse) were pulled at the slightest provocation. However, the recent video of a Krabi van driver attacking a foreigner on a motorbike, after the foreigner allegedly hit the van’s sideview mirror (story here), is a prime example of this. “This is utterly damaging for Thailand’s reputation,” wrote university student Somboon Ajariya in his Facebook post when he first shared the video that went viral on social media.

Mr Somboon may be right, but there are two sides to every story, and this one is no exception.

Phuket is a multicultural city, and becoming more so by the day. With occupancy rates flattening, you can see tourist numbers distributed more evenly, meaning that you won’t just see foreigners during the traditional ‘high season’ – there is now a steady flow of visitors throughout the year. Add to that an influx of expats and recurring visitors, and you have a society that needs to learn to coexist more than ever.

But where can one lay the blame? From a local’s perspective, the outsiders are taking over their jobs, and so there’s bound to be some resentment there. But foreigners need to accept certain responsibilities and obligations toward their hosts as well. This includes acknowledging their values and respecting the fact that there are differences between their culture and your own.

That being said, we see plenty of resentment between Thais as well. Another recent PGTV video shows restaurant waiters beating up their customers because the customers allegedly kicked a waiter’s motorbike (story here). You can see four waiters mercilessly attacking three customers, smashing them to the ground and bashing their heads in. You even see women being dragged and shoved around, as they try to intervene to break up the fight. If an incident as trivial as someone trying to knock down your bike can cause such unwarranted mayhem, I think we all need to take a step back and review our priorities.

I could go on about other incidents, such as a Patong tuk-tuk driver beating up a British tourist over a dispute about a fare (story here), or a minivan driver caught on tape threatening a fellow motorist for blocking his path (story here). But the message remains the same – consciously and collectively, we all need to calm down our quick tempers and resolve to weigh the consequences before reacting recklessly to an adverse situation. A split second of caution could make all the difference.