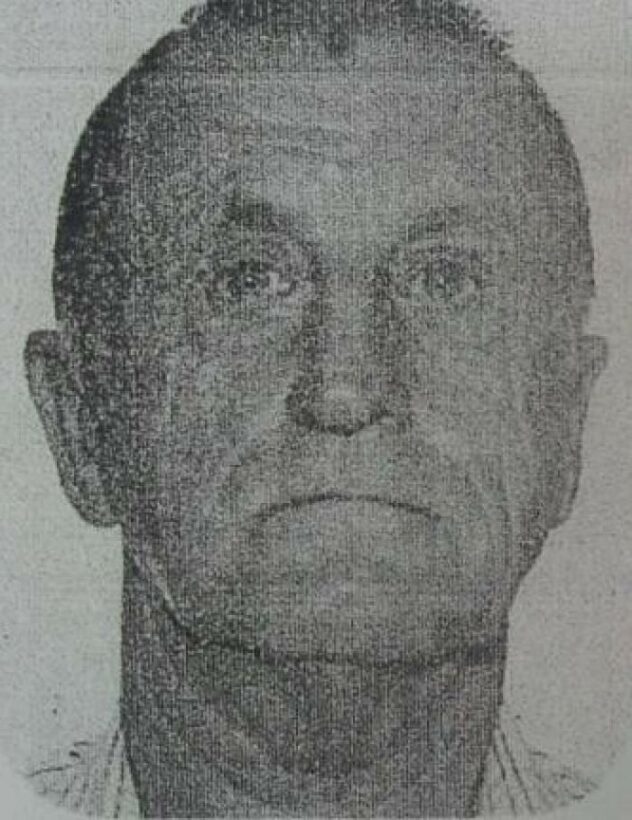 “Doctors have confirmed the cause of death as heart failure,” said Maj Kitthiphum Thinthalang of the Thalang Police.

“There were no signs of a struggle on his body, except for a small wound above his right eye.”

Mr Litherland’s partner, Jittraporn Hakaew, 38, from Udon Thani, told police that the Australian had been away but had returned to Phuket on May 8.

“He was admitted once at Vachira Phuket Hospital for heart problems,” Ms Jittraporn said.

“He had a ticket to fly back to Australia on May 12 to undergo medical treatment.”

The Australian Embassy in Bangkok has been informed of Mr Litherland’s death, Maj Kitthiphum confirmed.

Energy Ministry asks Phuket to save power ‘just in case’