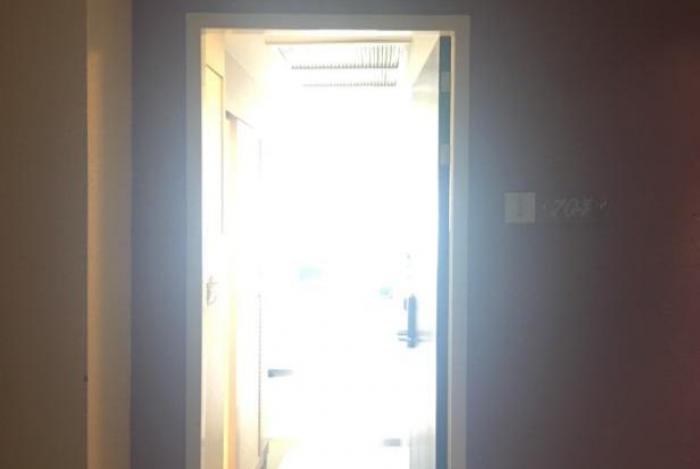 PHUKET: An Australian man died at Patong Hospital about 9am today, shortly after he was admitted there unconscious following a heart attack.

The 32-year old man was checked in at a resort in Patong since October 13, and scheduled to check out on October 23. He was staying there with a 37-year-old Canadian woman.

“According to woman, the man told her he was experiencing chest pains and having difficulty breathing at about 7am. She said she called out to him, but he fell unconscious,” said Maj Pattapee Srichai of Patong Police.

“She then asked the hotel staff for help, who contacted the hospital and also performed first aid. They said his pulse was extremely low.”

Doctors at Patong Hospital tried giving him cardiopulmonary resuscitation (CPR), but could not revive his pulse. The cause of death was stated by doctors as acute myocardial infarction (heart attack).

Police said there were no signs of struggle on his body.

“We will question more witnesses, especially the woman, as to whether he had a history of heart disease,” said Maj Pattapee.

The Australian Embassy has been informed of his death.

Their names are currently being withheld by the Phuket Gazette.