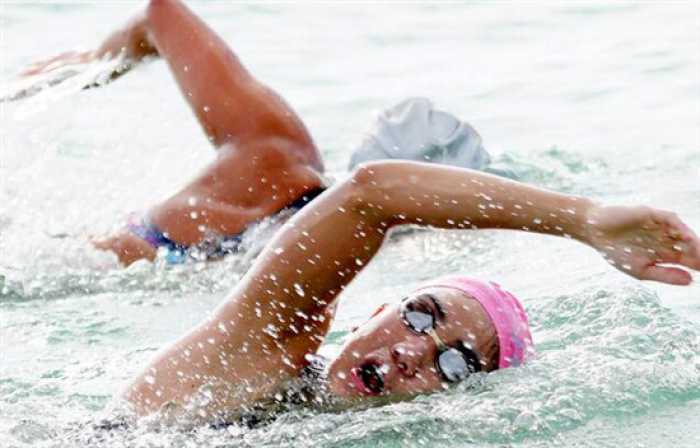 Two gold medals are up for grabs in the marathon swimming events, comprising the men’s 5km and women’s 5km races.