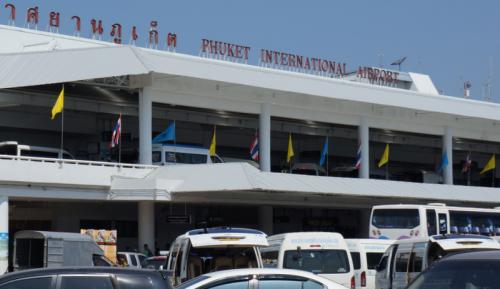 PHUKET: An AirAsia plane made an emergency landing at Phuket International Airport after a Malaysian man returning from a pilgrimage to Mecca suffered heart failure while in Thai airspace.

“The captain contacted Phuket Aeronautical Radio for permission to stage an emergency landing and to have an ambulance pick Mr Jamaludin up,” Lt Col Amnuay.

“The Thalang Hospital medical team worked for an hour to save him, but his heart wasn’t responding.”

“Two of Mr Jamaludin’s relatives were at the hospital crying over the body when we arrived,” Lt Col Amnuay said.

“Razli Bin Rafie and Saziah Binti Rafie explained that they were returning from Saudi Arabia after having participated in Umrah.”

Umrah is a pilgrimage of faith to Mecca that can be undertaken at anytime of the year.