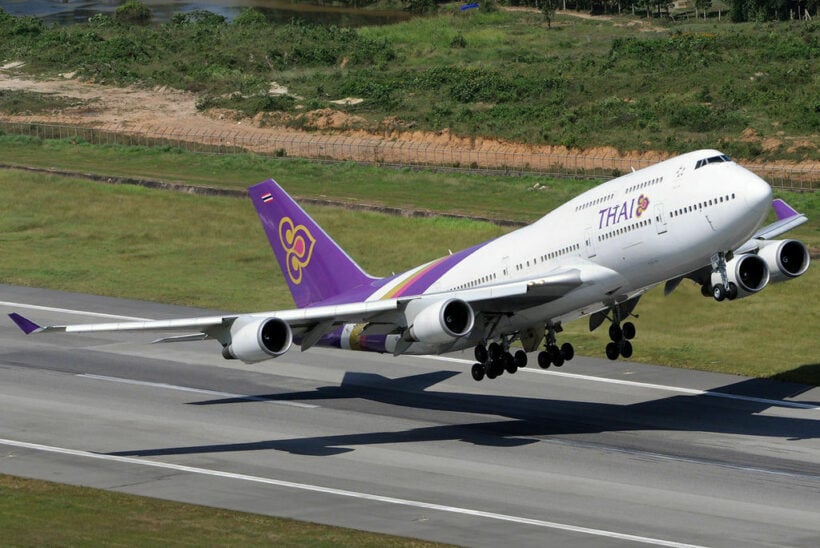 Despite the first international Covid-19 case of the Phuket Sandbox and the subsequently quarantined passengers requesting to leave Thailand, increasing numbers of international travellers continue to arrive each day in the reopening scheme. Yesterday 125 more travellers arrived on flights from Singapore Airlines and Etihad Airways from Abu Dhabi, with 11 more flights scheduled for the next 2 days.

That brings the arrival numbers as of yesterday to 2,524 international travellers arriving into Phuket International Airport. Today brought flights from Singapore, Abu Dhabi, and Dubai this morning, as well as Doha and Tel Aviv flights in the afternoon. Passenger totals on the flights have not been released yet.

The daily report noted that all 125 arrivals yesterday tested negative for Covid-19 and of the 2,500+ travellers arrived so far, only 1 has tested positive. Additionally, the first arrivals have now had their second swab test, and 475 tests so far have been negative, none positive, which is a strong win for the Phuket Sandbox that may help build confidence in the safety of the programme for potential travellers.

Tomorrow sees the next round of European Sandbox arrivals with Thai Airways flights from Copenhagen, Frankfurt and Paris expected to land in the early morning hours bringing increasing amounts of travellers. Afternoon flights on Emirates from Dubai and Qatar Airways from Doha, plus the early evening Singapore Airlines flight are set to land as well. Flight databases show a scheduled flight from Istanbul on Turkish Airlines, but it has not been confirmed.

The Copenhagen flight has 39 people booked to Phuket, while 70 economy and 20 business class tickets were purchased for Phuket from Frankfurt, plus 17 more flying on to Bangkok. Paris will bring another 67 economy and 12 business class passengers, plus 10 more continuing to Bangkok. In total 208 travellers will arrive to the Sandbox from Europe on Saturday with numbers slightly increasing over last week’s flights.

Sunday Thai Airways operates a flight from Zurich, but the numbers could not yet be confirmed. Their popular London flight on Sunday is expecting to bring quite a few people with 32 business class tickets sold and 141 economy passengers, not including 32 to Bangkok. 173 passengers plus 208 Saturday and more on the Zurich flight should mean that Thai Airways is again delivering about 400 European travellers to the Phuket Sandbox this week.

TobyAndrews
19 minutes ago, DFPhuket said: No you can't. I'm in the sandbox now and it was clear that you must go in an SHA+ approved vehicle to your hotel and wait in your room the 8-12 hours until your first negative…
TobyAndrews
10 minutes ago, DrBiscuit said: TobyAndrews  I'm in Phuket as part of the sandbox & each day I go to reception (between 9 a.m & 12 p.m) where my temperature is checked & the Mor Chana app which you have…
Jason
There's a lot riding on this of course, but far more important is the vaccination of local Thais. Vaccination doesn't stop you getting the virus or transmitting it to others. But it does prevent serious illness or death as it…
DFPhuket
4 hours ago, TobyAndrews said: Oh, DFPhucket has to sign a form . . . He might find out what it is when he checks out  and discovers he agreed to pay extra for the soap in the shower. No, it's…
TobyAndrews
39 minutes ago, DFPhuket said: No, it's nothing nefarious. It's an alphabetical list of the 70 or so sandboxers names at the hotel and my signature simply indicates that I did my daily QR code scan/temperature check. It makes it easy…