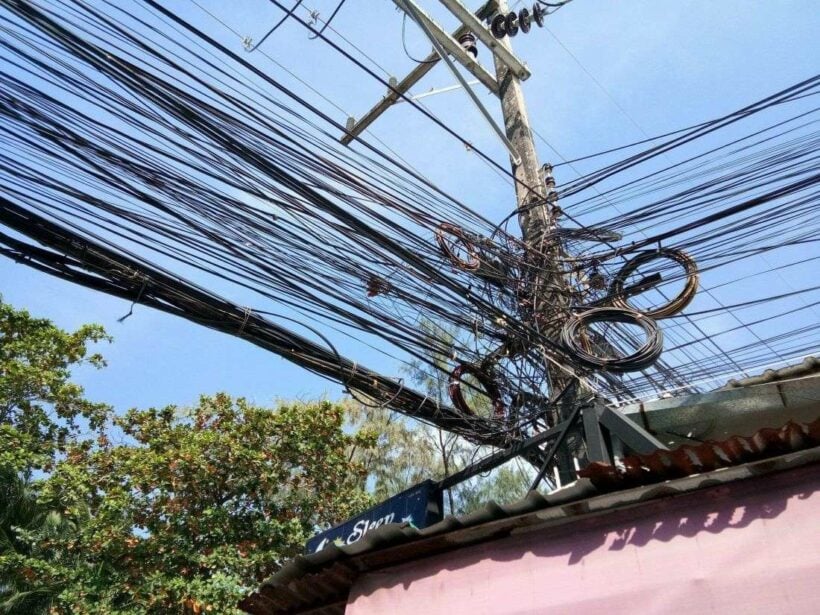 A 25 year old electrical contractor has died after accidentally touching a high voltage power cabling in Chalong. Police say that the power was still connected when the man was working.

Pakasit Raksakam was working on the cabling when he accidentally touched a cable that was still live, according to fellow contractors working nearby. Rescue workers arrived on Soi Na Yai off Chao Fah West road to find co-workers attempting to revive the man. He was working six metres above the ground when the incident happened some time shortly before 2pm on Saturday.

Pakasit was rushed to to the Emergency Centre of the new Chalong Hospital but was pronounced dead on arrival. He was a contract worker with the Sapcharoen Company.

Chalong Police are conducting an investigation and speaking to other contractors to determine whether to press charges.

Water shut offs to hit parts of Patong, Kata and Karon for a week