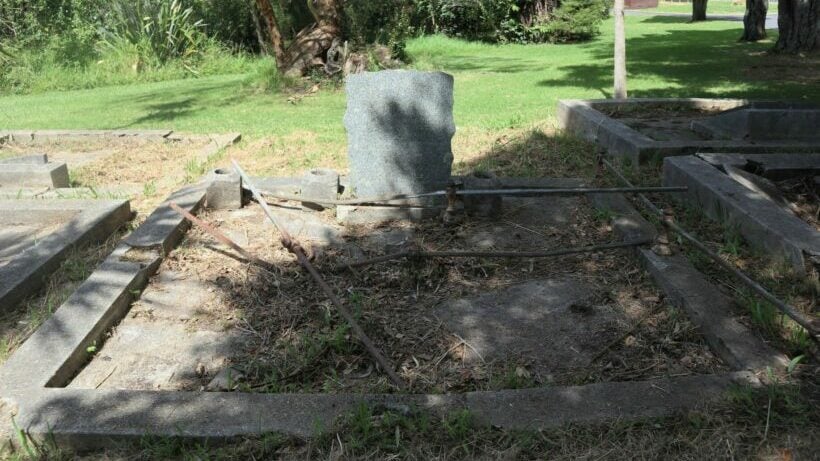 A man went looking for food and was later found dead in a Pattaya graveyard earlier this week. The 35-year-old man’s family says he wasn’t suffering from any illnesses prior to his death.

Nongrue Police were alerted to the above-ground corpse residing at the new graveyard, which was built by the Sawang Boriboon Thammasathan Foundation. The police and local news got to the scene and discovered 35 year old Anucha Pansukkhum’s body in a secluded part of the cemetery.

The police say the body showed no signs of injury and that Anucha’s motorbike was found parked nearby. The man’s wife says that her husband had left their home to look for food and wood. Adding that Anucha would often hunt near the graveyard by himself.

“My daughter called me later in the night to inform me that my husband was found unconscious at the graveyard by a motorbike taxi driver in the area. We realized later that he had tragically passed away”.

Panida says Anucha didn’t have any underlying health issues but also admitted her husband may have never visited a hospital in his life. The police say they plan to perform a Covid test on the body as a precaution.

Graveyards are not as common in Thailand as they are in other nations as Thais tends to cremate their deceased. The Pattaya News says that graveyards are often used for Chinese residents or Thais of Chinese descent.