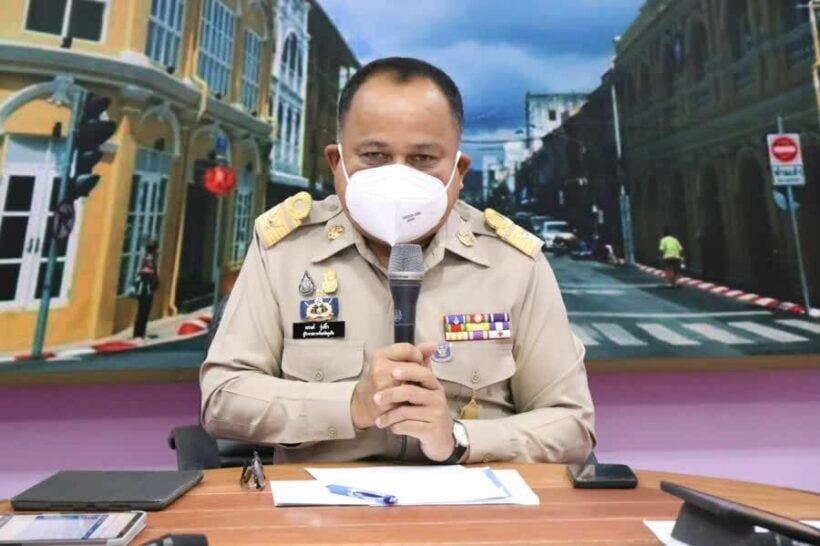 The good news is, Phuket Governor Narong Woonciew announced that restrictions and on entering Phuket will ease on October 1. The bad news is, this hasn’t been officially enacted yet and the actual changes to restrictions are extremely minimal. According to the announcement by the governor, a meeting yesterday of the Phuket Communicable Disease Committee has decided on the following overhaul: instead of requiring a negative Covid-19 test within 72 hours of arrival to Phuket, visitors will now have to show a negative Covid-19 test taken within the last 7 days.

All other restrictions will remain in place since the previous easing allowed domestic travellers back in as long as they met 3 key qualifications:

For those who don’t have a test in advance, a new plan was launched to provide an antigen test kit station just before the Phuket checkpoint at Tha Chatchai. People can take a test on the spot in front of officers at the checkpoint or at sea ports and receive a certificate effective for one week.

The proposed but not fully ratified plan announced by Governor Narong is planned to take effect on October 1 and apply to all travellers entering by land, sea, and air. But in Thai style, they will not go into effect until the provincial order is officially announced, usually within a day or two of the start date.

The plan comes as Phuket officials see a desperate need to push domestic travel, with the Phuket Sandbox falling far short of the projected figures and failing to bring in the needed revenue to sustain the island. The programme had targeted 1,000 foreign arrivals per day but has seen only about 300, with just under 35,000 international arrivals total from July 1 to September 20, 82 days of the programme.

The honorary chairman of Phuket Chamber of Commerce said that in order for the economy to break even, the province needs at least 6,000 tourists per day, whether they are domestic or international.