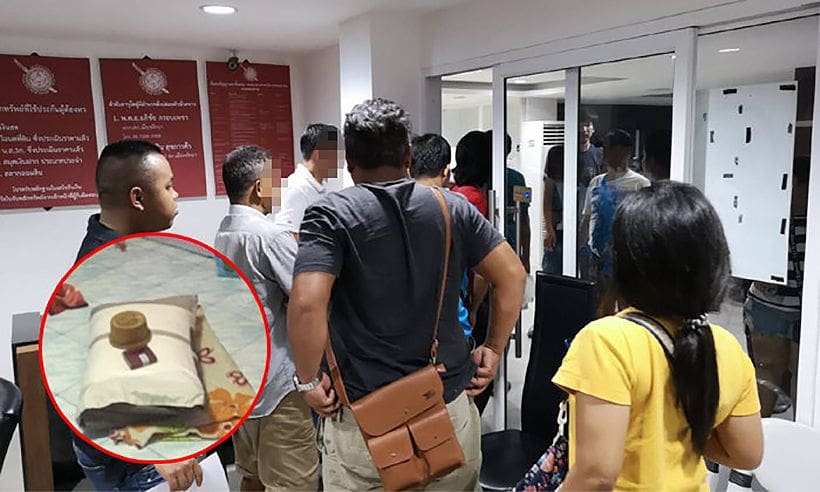 Pattaya police were conducting a routine raid on a noisy gambling den when they found more than just gamblers and cards.

Apart from the usual dice, note pads and money, police turned up 317 large packets of ‘sex drugs’ in both gel and tablet form.  They found only nine gamblers playing Hi Lo. The raid was conducted at 3am this morning.

Police took everybody back to the police station, including the unexpected evidence, after the raid in Soi Jai Dee, Nong Prue, Bang Lamung.

Police were acting on complaints from neighbours  that the gamblers were making a lot of ‘unwelcome noise’. A description of the actual ‘noise’ was not forthcoming. 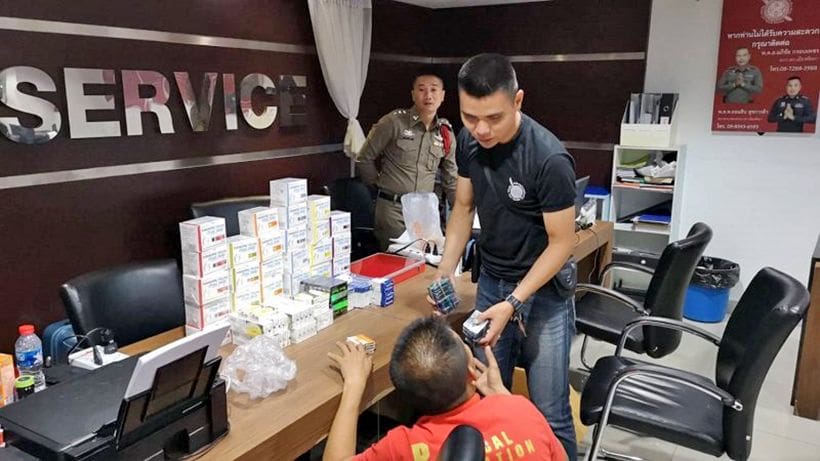 ‘Don’t break the law in Pattaya, or else” – Pattaya police chief