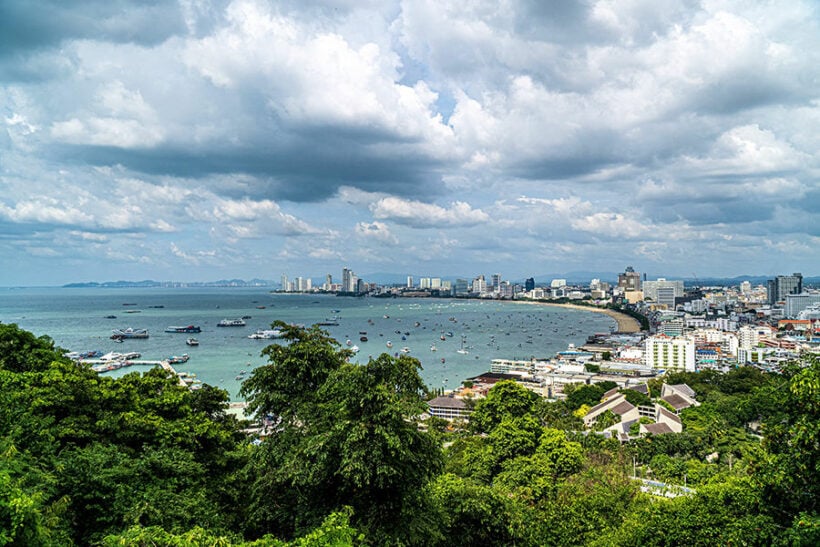 Pattaya is in desperate need of more government assistance, according to the president of the Pattaya Business and Tourism Association. Despite getting a spurt of additional visitors from Bangkok each weekend, the general visitor economy remains perilously low.

Speaking to reporters, Ekasit Ngampichet says Pattaya business owners face several challenges as a result of the fallout from Covid-19.

“I would like to ask for the government to come up with a measure to help entrepreneurs and many private companies and establishments in the city because they were financially affected by travel restrictions as part of the emergency decree.”

Ekasit is calling on the government to further extend the duration of social security payments for employees that have been temporarily laid off. The scheme has already been extended from 90 days to 180, and was originally due to end in July. In addition, businesses such as hotels are now having to pay higher utility charges, such as electricity bills, than they are actually using.

“Normally, it would take them 3 months to pay off the electricity debt. But now they still have to pay the same amount of 700,000 baht a month, even though their hotels are now closed, and the electricity is not used that much.”

With Thailand’s borders still closed to all but a handful of exceptions, and no clear sign yet as to when international tourists may be allowed to return, Pattaya has had to turns its eyes to the domestic market. The government has put a domestic travel stimulus scheme in place, offering rebates on hotel accommodation and flights. However, that scheme is due to end in October, meaning Pattaya could take another hit at that stage.

“What we could do right now is to depend on Thai people to travel to Pattaya. But we still had no idea what would happen to Pattaya tourism if the Travel Together program ends in two months.”

Meanwhile, while the government is looking at the possibility of a strictly controlled re-opening of Phuket to international tourists from October, there are currently no such plans in place for Pattaya. It’s understood officials are concerned about being able to prevent people leaving the area, a task that is considered more manageable on Phuket by virtue of it being an island.

For the Phuket experiment, tourists will need to book for a minimum of 30 days, have to remain in a 1 kilometre radius ‘quarantine’ for 14 days, have to submit to at least 2 tests for Covid-19, and only stay at government-approved hotels that have passed strict health guidelines. It has not been described where these tourists will be coming from or how they would be able to get to Phuket. The TAT said that most of the flights for the pilot program, starting in October, would probably be controlled charter flights.

Cabling fire cuts comms and electricity to parts of Pattaya