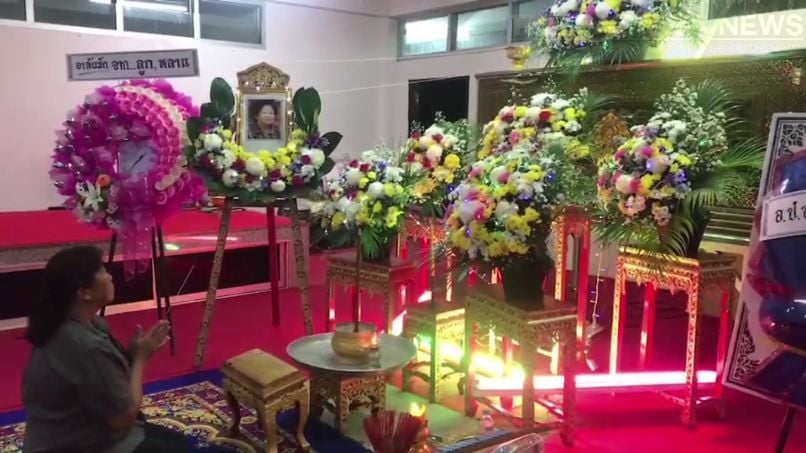 There’s been another victim to people’s drinking a cocktail of alcohol and toad’s blood. Apart from sounding revolting, it can also kill you. The illegal brew has been in circulation with police still trying to apprehend the person selling it.

A 78 year old woman from Chonburi, east of Bangkok, has died after drinking the alcoholic concoction that has now killed five people in the last month.

The illegal mixture is known as yadong and one of its ingredients is the blood of a poisonous toad, which is mixed with alcohol and various Thai herbs.

The Pattaya News reports the dead woman is Boonruen Suansri, who had been in hospital for several weeks after drinking the ‘magic’ potion. A doctor has given the cause of death as methanol poisoning.

The woman is understood to have purchased the drink from the same vendor who supplied the other four victims. He has been named as Natthaphon Chotipatpaiboon and is still on the run from police.

Lucky escape for Chonburi family as car bursts into flames