Police were called by local vendors after the man continued to be a nuisance in the area.

The man was cooperative with police and stated he was “just drunk” and wanted to go home to Bangkok. His name has not been released. 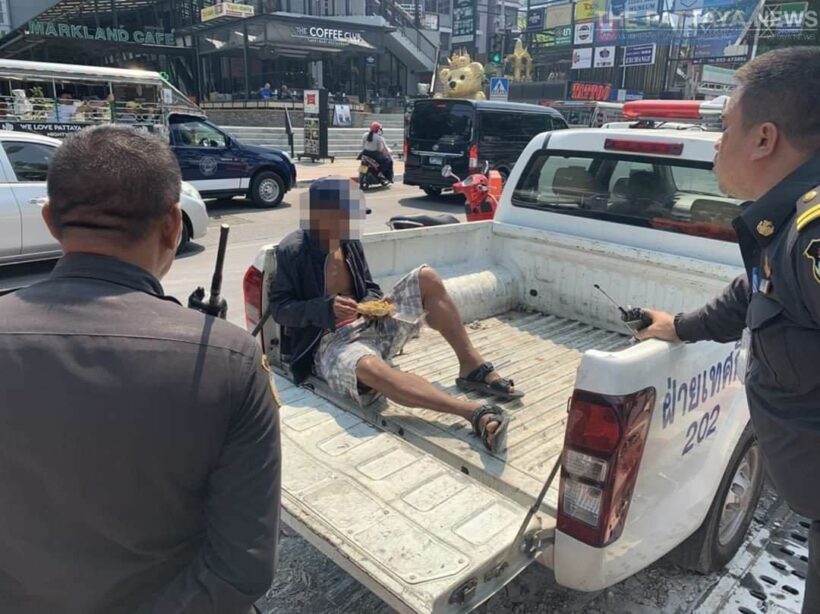 Police stated they will be contacting relatives in Bangkok to ensure he goes home after facing any legal charges.

Suspects in abduction, murder of judge’s brother taken for re-enactment