Yesterday, a group of Chevrolet car buyers submitted a letter to Chevrolet Sales (Thailand) at the company national HQ at Rasa Tower, in Bangkok’s northern suburbs. They were demanding the company should compensate them for having bought their cars at full price, just before Chevrolet announced it was pulling out of manufacturing cars in Thailand. Specifically they were complaining about paying the full price after Chevrolet announced a promotion to sell their backlog of vehicles at nearly 50% off, the day after the announcement.

Last week General Motors in the US announced it would end production and sales of its Chevrolet line in Thailand by the end of 2020. They announced the same for their range of cars in Australia and New Zealand as well.

Chevrolet cut prices in half to clear stocks of more than 4,000 vehicles in Thailand. The cost of a Captiva LS dropped from 999,000 to 499,000 baht and the LT models from 1.099 million to 599,000 baht. Smaller discounts also applied to their models of Colorados and Trailblazers. The price cut has upset those who bought their Chevrolets at full price in the weeks before. They submitted their demands to the Foundation for Consumers demanding compensation. The letter they submitted yesterday urging the company to take one of the following actions…

But Chevrolet Thailand has made it clear that the company will not be compensating customers who bought the all new Captiva, its latest SUV, at full price as some of them demanded.

“Chevrolet Thailand has no policy on compensation in this case since the price-cut promotion took effect from February 18 and was in accordance with the law.”

Chevrolet Thailand also announced at the time that the firm’s after-sales service will continue at Chevrolet service centres nationwide once the brand withdraws from the Thai market at the end of this year. 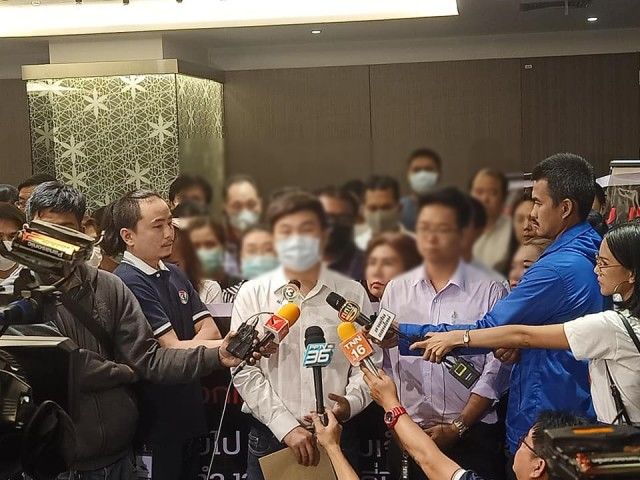 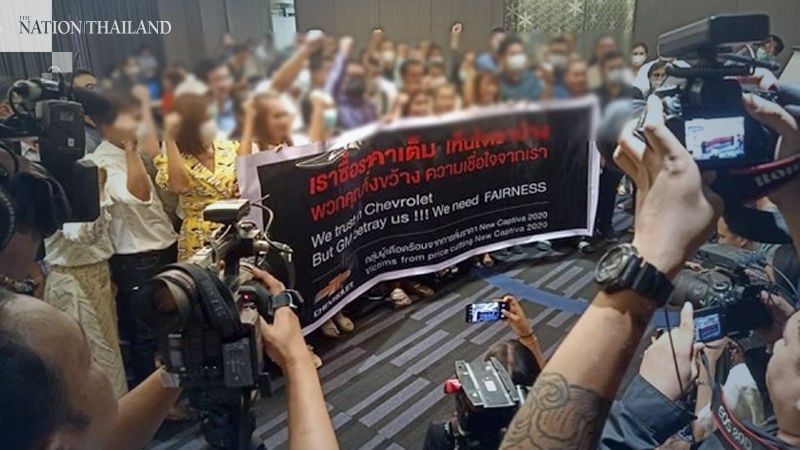