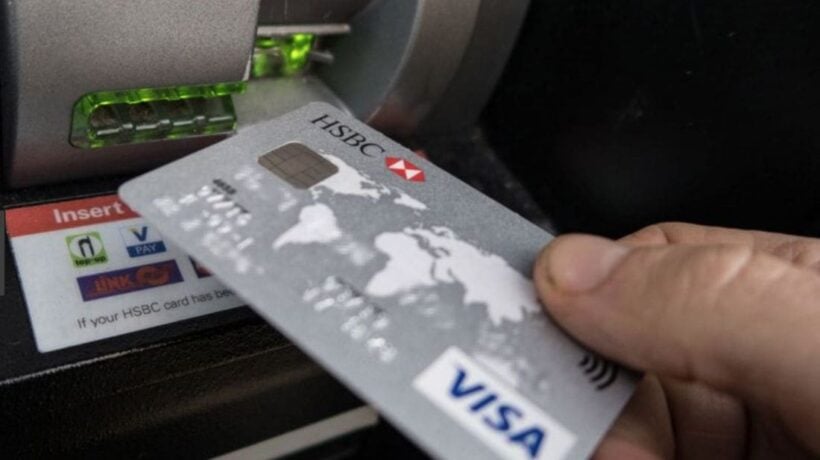 Pattaya police and immigration officials have arrested a Chinese and Taiwanese man over allegations of making fake credit cards with stolen information for an accomplice in Laos.

The two were arrested following a tip-off at their rented house at the Seagull Village housing estate near Jomtien Beach on Friday. Police found 17 fake credit cards, three computers and a card writer and reader.

The two said the stolen information on the credit cards belonged to card holders overseas. They said they made the fake cards and sent them to an accomplice in Laos to buy goods as they dared not use the fake cards in Thailand.

Police say immigration police would inform their counterparts in Laos to arrest the accomplice.