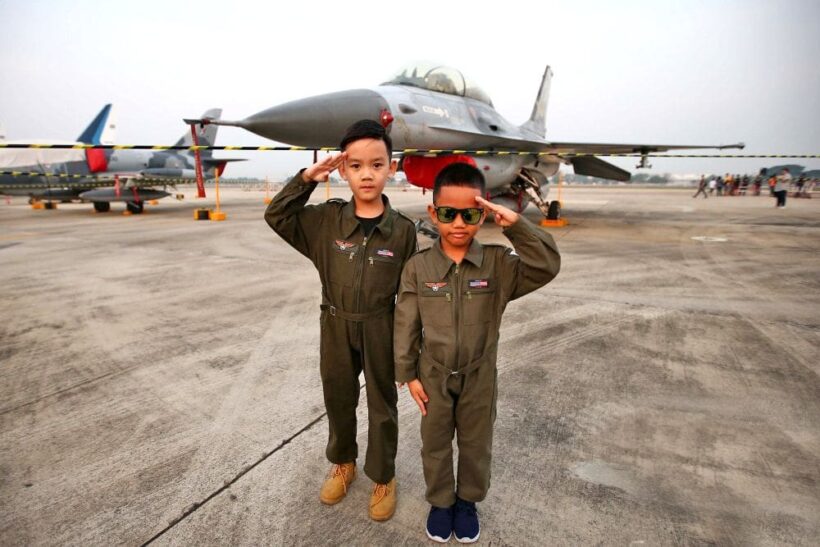 An 11 year old girl from the St Francis Xavier School in Nonthaburi was the first student to sit on the prime minister’s seat at Government House on National Children’s Day.

The Nation reports that officials allowed children to form a long queue at 7.30am to have an opportunity to sit on the seat of the most powerful position in the kingdom, as part of the long-held custom on Children’s Day.

Pawornrisa Chaiwatmalakul, a student of the St Francis Xavier Muang Thong Thani, was first in the queue.

She said she got up at 5am to make preparations and she arrived at Government House at 7am.

As parts of the airshow, military planes flew past and released smoke of the national flag’s colours. There was also a combat show by F-16 and F-5 fighter jets, and a rescue operation show by EC-725 helicopters. 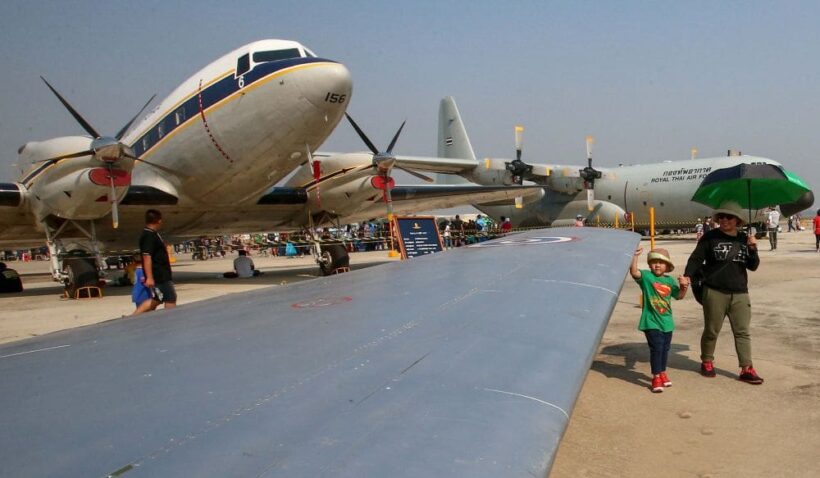 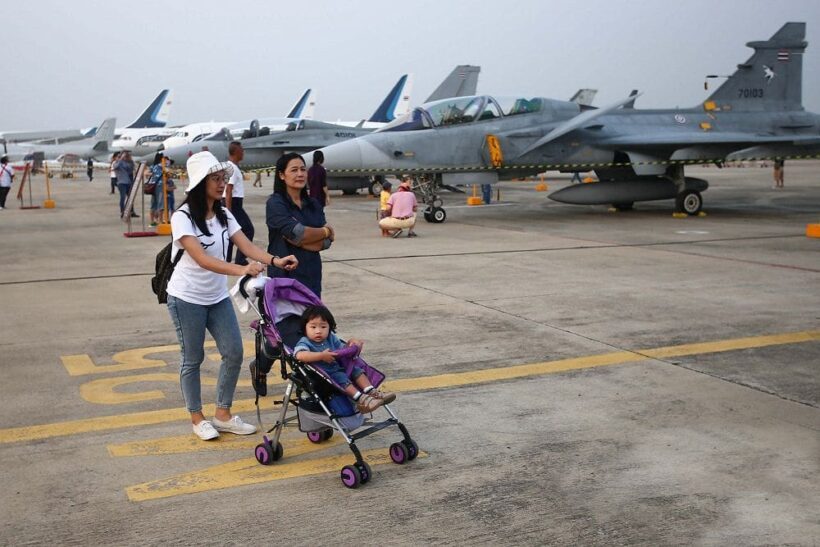