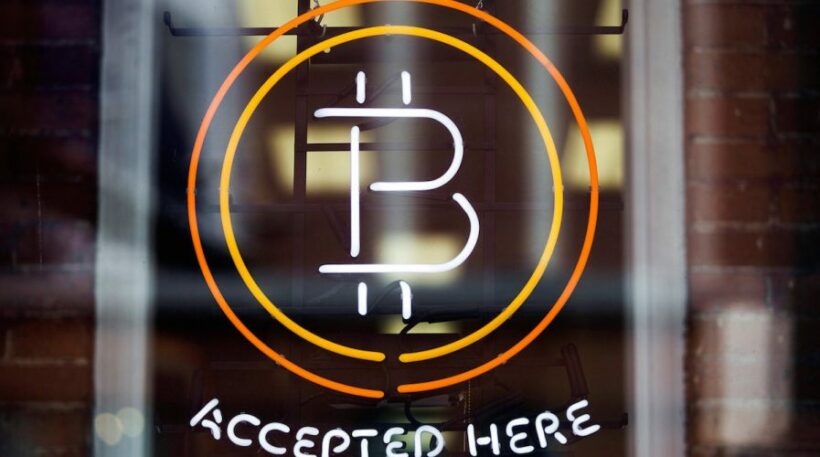 The cryptocurrency hype in Thailand has stepped up following an announcement from listed Thai firm Jaymart’s J Venture subsidiary, of the country’s first ICO to raise 660 million baht from the public. The firm said last week it will issue 100 million JFin digital tokens for sale from March 1-31.

The funds will be used to develop a digital lending platform using blockchain technology.

Charl Kengchon, managing director, Kasikorn Research Centre (KResearch), said there are three major kinds of cryptocurrency, but most people pay attention to decentralised cryptocurrencies, especially bitcoin, which are the most popular.

According to Charl, cryptocurrencies are regarded as an innovation for mobilising public funds but companies preparing ICOs need to provide the public with the most comprehensive and reliable data similar to those raising funds via IPOs, which are common among stock investors.

“While cryptocurrencies are innovative for fund mobilisation there are still debates around the world on a suitable regulatory framework, since it is not yet conclusive whether these units are assets that should be regulated by agencies such as the Securities and Exchange Commission.”

It is not illegal for companies to announce ICOs but investors need to know that there are no rules and regulations on ICOs yet.”

If cryptocurrencies are going to be used as a medium of exchange as some people have tried to do with bitcoin and other digital tokens, these units need to be convenient, have a low cost and, most importantly, have price stability.”

“However, decentralised cryptocurrencies do not have price stability, as evidenced by the high volatility of bitcoin”, he said, adding that another type of cryptounits are those issued by banks and financial institutions which have clear objectives on their use. 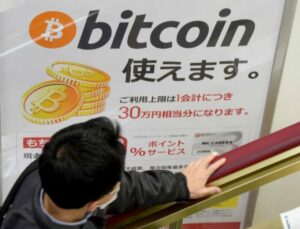 The third type of cryptocurrencies are those issued by central banks to increase efficiency in financial transactions and serve as digital wallets for consumers.

While cryptocurrencies provide an innovative approach for fund mobilisation, he said, there are still debates raging around the world about developing a suitable regulatory framework since it is not yet conclusive whether these units should be considered assets that should be regulated by agencies such as Securities and Exchange Commission. For companies announcing ICOs, he said, it is not illegal to do so but there are no rules and regulations on ICOs yet.

In his opinion, there is no clear fundamental value inherent in decentralised cryptocurrencies such as bitcoin and similar digital tokens from an economic perspective, but the underlying blockchain technology is valuable to the economy.
He said the blockchain technology increases security of financial transactions while its cost is very low and blockchains can be applied in many kinds of financial activities such as payments and fund transfers.

Bitcoin and other decentralised cryptocurrencies are the best known and most traded internationally with no central governing authority and wildly fluctuating prices. Owners of these units are also anonymous and so they are often used for money-laundering and other illegal activities.